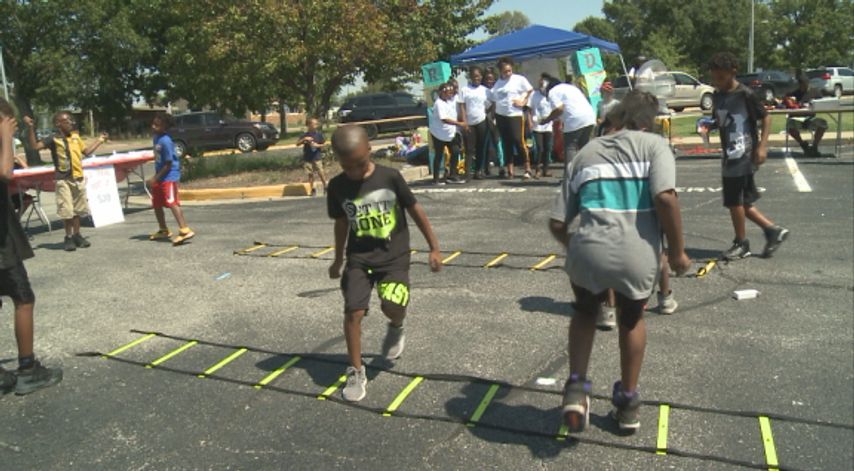 COLUMBIA - The 1st ever Breaking Chains, Making Ways event attracted hundreds of people Saturday, and focused on building a successful community through fitness and fun.

"It's pretty awesome," he said. "It's money that has come from parts of the community that have lots of money, but then we're providing a benefit for every part of the community. Whether people have a lot of money or a little money it doesn't matter. This is just a great way to be together."

The day included fitness games, a barbecue, music artists and plenty of dancing. Spence said he's proud of how diversified the fundraiser was and how it brought people from all over the community.

Organizers said Breaking Chains, Making Ways was a success, and the event will happen year after year.