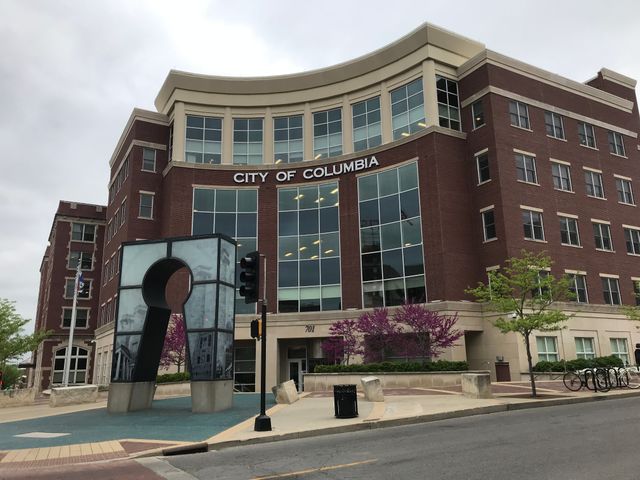 Columbia's voice on climate change was represented in a November 2018 online community survey. More than 900 people responded to the survey and indicated strong community support for immediate action.

"The top actions on the draft are issues citizens feel are priority right now, but there are more actions in the draft that go more into detail," Barbara Buffaloe, Columbia Sustainability Manager, said.

Some of the top actions in the draft include requiring recycling at multi-family residencies and offering incentives for energy and water efficiency. This would start a foundation to improve the community effort, then move into more issues once the foundation has been established.

"We have to have priority actions, this way we can be informed on where we need to invest energy," Buffaloe said.

Phil Steinhaus, CEO of Columbia Housing Authority, feels the incentives are a great idea, but only if people allow for it to take affect.

"The system only works if the people choose to use it. If we reward the people, then that would result in others wanting to take part too," he said.

Buffaloe wants people to know the Climate Action and Adaptation Plan is a draft developed from feedback on what the community thinks will be the best heading forward into future climate planning.

"Understanding the draft as a roadmap allows us to take feedback in and use it to push for the final draft see what direction we want to head in," she said.

She did also mention the next step is allowing the public to take its new survey that allows citizens to give feedback on the draft. The survey will be open until May 10, 2019 and will then be taken to the council to make changes benefiting the community.

"We want everybody to have the opportunity to succeed," she said.