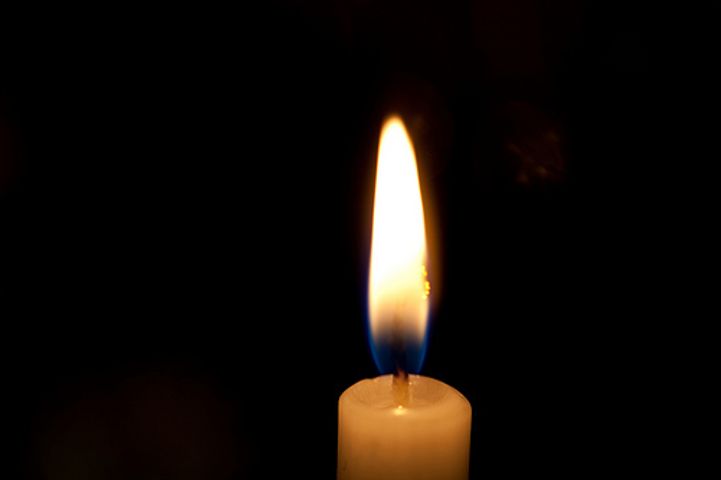 A march around the Morgan County R-1 school will preceed the vigil. This event comes after community members organized a similar candlelight vigil on the 18th, just after the boy's mother and her boyfriend were charged with the murder. Fewer than a dozen people attended that event.

The march Thursday begins at 5:15 p.m. and participants will end at Stover Park where the vigil will take place.

Participants are asked to wear blue, and organizers will sell candles at the event for 25 cents each.

The proceeds will go towards a funeral for the child.