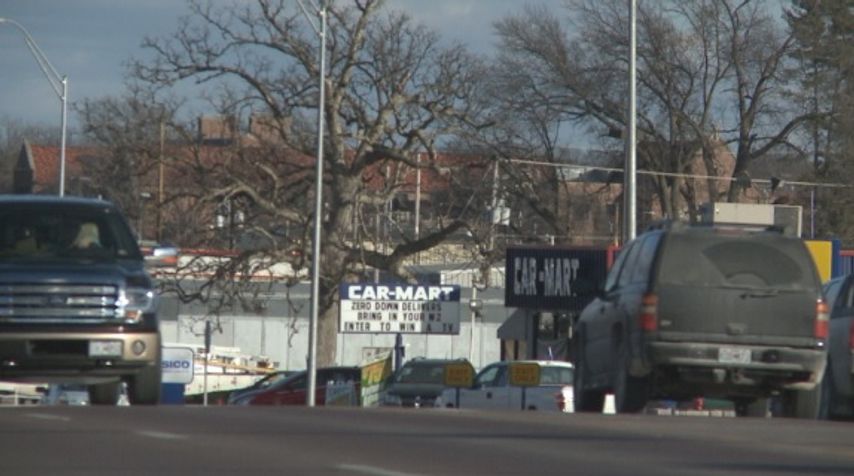 COLUMBIA – The Business Loop Community Improvement District is fighting back against a lawsuit that challenges the sales tax election results.

Business Loop resident Jen Henderson filed the lawsuit in early January in an attempt to void the Dec. 10 election, stating it violated state law and was run unconstitutionally.

“I feel really strongly about fighting this fight. I think it’s important that governmental entities, small and big, are all following the same rules. Laws apply to everyone equally and I don’t feel like it’s right certain entities feel like they can run the election however they want to,” Henderson said.

The election asked voters to approve a half-cent sales tax, which passed with a vote of 4-3. The CID filed a motion to dismiss Henderson’s lawsuit Wednesday, citing a lack of subject matter jurisdiction.

CID Executive Director Carrie Gartner said in an email the group could not comment on the pending litigation.

“The election was conducted lawfully and we intend to vigorously defend both the election process and the outcome,” Gartner wrote.

“It’s a dilemma and it needs to be thought out. Maybe the people who help run our city needs to think about this better and come up with some other solutions,” she said.

Henderson said, “The area it’s affecting is very low income, so it kind of bothers me that the low income people that live in this area, including myself, are going to be paying this tax for wealthy property owners.”

Henderson said she felt it was unfair for the board to ask her to unregister her vote. Henderson was originally thought to be the sole resident of the district before 13 other residents were discovered.

The Boone County Circuit Court is scheduled make a decision on the CID’s motion February 8.