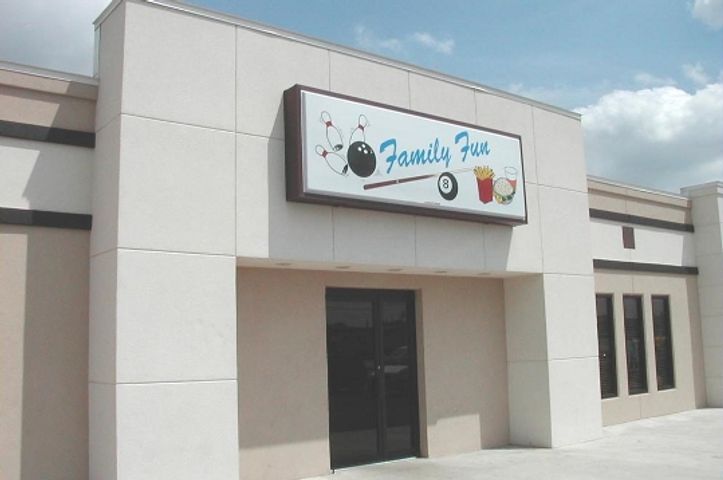 MOBERLY - The Community Lanes Bowling Alley announced in a news release it is closing May 20th if it does not find a new buyer.  The news release blamed the recession as the reason for closure, saying Moberly residents do not have enough income to bowl.

Community Lane's General Manager refused to an on-camera interview about the closure, and did not allow filming inside the facility. Several calls to the contact number listed on the release went unreturned.

A receptionist at a hair salon attached to Community Lanes told KOMU 8 News the alley brings in a large portion of business for the salon.  She added, the bowling alley is one of the most popular hangouts in Moberly.

The release state, "Community Lanes hopes it will find a buyer who will continue to operate the business for the Moberly Community."

For the full text of the release, click here.

[Editor's note: Managers of the Image Makers Salon and Spa said Friday there is some confusion about its future.  Those managers told KOMU 8 News the salon will remain open even if the bolwing alley closes.]