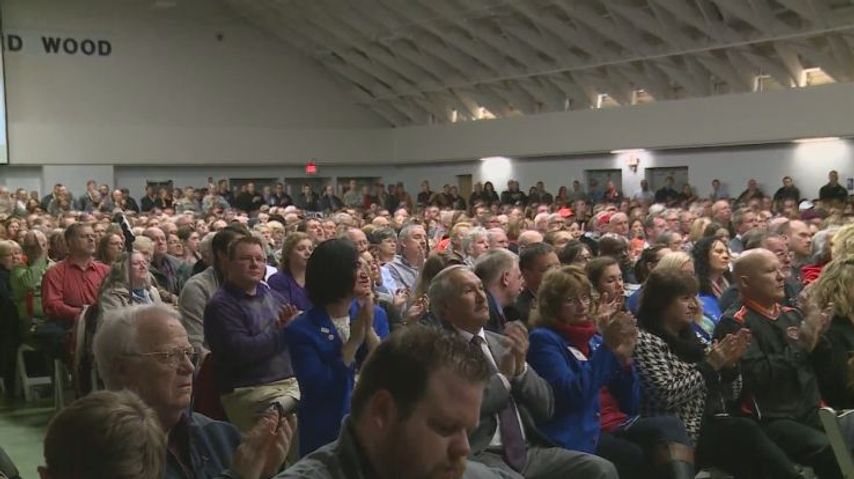 Due to federal budget cuts, the Army has proposed possible job cuts at 30 different installations around the country, including Fort Leonard Wood.

The community's main concern is the economic impact of the possible job cuts.

"There would be a loss of about $318,000 in sales, about $300,000 in total income and about 7,000 jobs through the ripple effect in the communities, and we'd lose a population of about 13,400," Joe Driskill, Sustainable Ozarks Partnership Executive Director, said.

In addition to economic effects, many lawmakers spoke about Fort Leonard Wood's benefits to the region and the Army.

Many of their speeches can be summed up by state Rep. Steve Lynch (R-Waynesville).

Army officials will listen to the community's input and compile a report to present to federal officials.