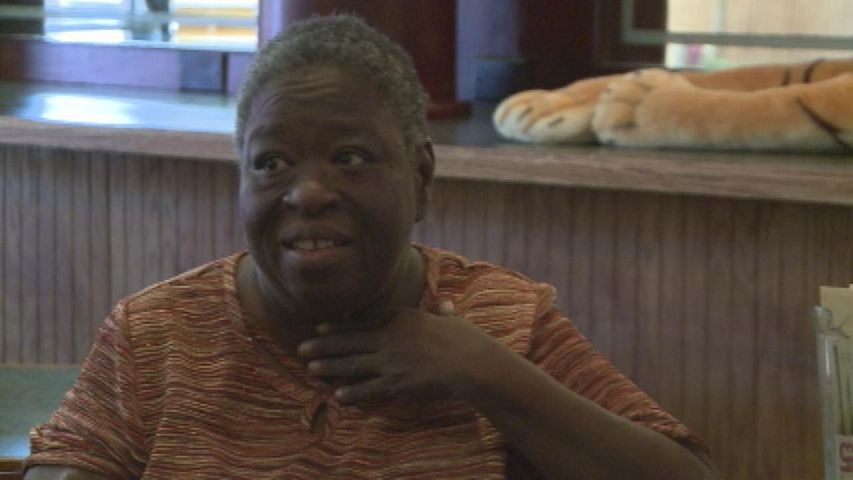 Scott Cristal, a friend and business partner of Crayton, said she is in a coma after experiencing heart trouble early Tuesday morning. Cristal said he has known Crayton for more than 15 years, and she has been a community leader in more ways than just serving as councilwoman.

"She was, even when she was not a councilwoman, was the go-to person," Cristal said. "People would go to her for housing, trying to get apartments, if their housing was not up to standard if they were renting, and they would help take care of that."

Crayton is known by community members for numerous community projects like the Everybody Eats program, which feeds families during thanksgiving. Crayton's friends said she has done much more for the community.

"She always made sure everybody was going to eat, and everybody had everything they needed," friend and next door neighbor Reed Jones said. "She worked with a church in Hallsville to distribute food for senior citizens, and she always helped children without much money get the school supplies they needed."

Crayton's neighbors also said she gave the community a voice when she worked on the city council from 1999-2008.

"She set the precedent for communication in city council," friend Leiona Redmon said. "She paid attention to what the community needed, and I haven't seen that since she left."

The Fairview Road Church of Christ recently renovated Crayton's house. Crayton's friend Edward Jones, who worked on the project, said the renovation was a way for the community to give back after all she did for them.