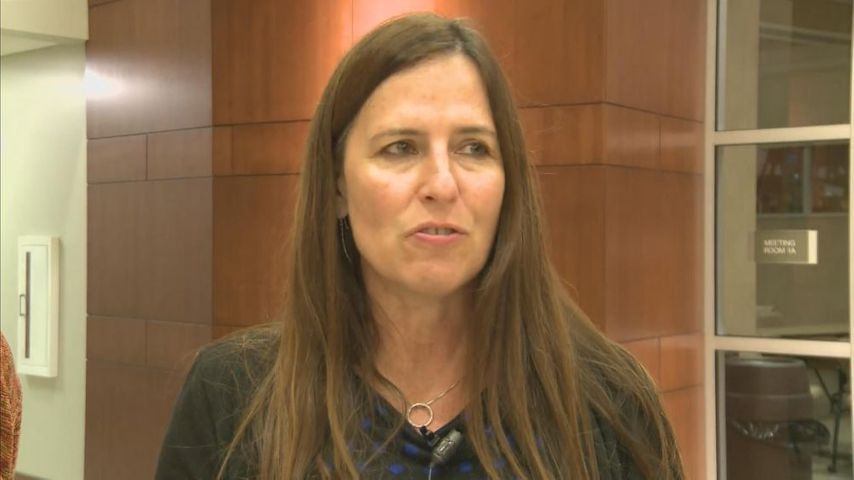 COLUMBIA - After last week's events at MU, one longtime member of the community spoke in front of the Columbia City Council about structural racism in the city.

Suzan Franck said she was raised in Columbia and now teaches math at MU. She said through her years in the city, she's opened her eyes to what she calls invisible racism in the community.

"When I put my hand over my heart and I said and liberty and justice for all and at some point it began to dawn upon me that this is not happening and certainly around racism," Franck said.

Franck is a member of Race Matters, a local racial equality group. She said she's been inspired by MU student protests, and is hopeful that new interim UM System President Mike Middleton will work with these students to address racial inequality.

She said educating herself on this issue has taken several years, but she believes education is the first step for members of the community to be able to address structural racism in the city.

Franck also said she hopes city council will take recommendations from the Mayor's Task Force on Community Violence more seriously. No time was scheduled for city council members to respond to Franck's presentation.