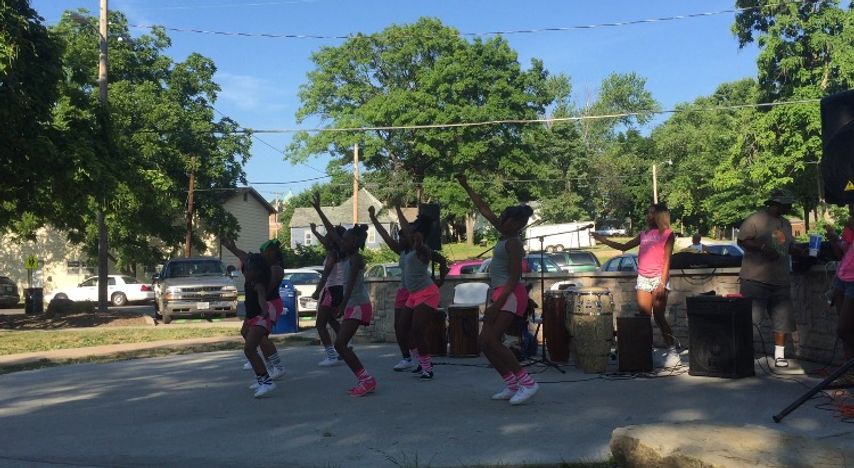 COLUMBIA — Members of the community came together to celebrate African-American heritage at Douglass Park Saturday.

People around the nation celebrate Juneteenth every year to commemorate the end of slavery. It was on June 19, 1865 that a general in Galveston, Texas announced slaves were now freed, two years after Abraham Lincoln declared the official Emancipation Proclamation in 1863.

Columbia has hosted festivities for about 20 years on June 18 or 19 to celebrate the national holiday.

Bill Thompson helps coordinate the event every year because he feels it's important to talk about African-American history.

"It's a time to make people more aware," Thompson said. "We are celebrating this to let people understand you have to have an appreciation of your history so young people have some grounding so they can understand where they want to go."

There were pieces of history on display for all to see. Guests at the event looked at memorabilia from the 1960s, including pictures and documents highlighting African-American history in Columbia.

"Juneteenth to me is a recognition of the fact that a lot of people their lives on the line so a lot of people would have the freedom that they have today," Thompson said. "We don't want to forget that."

Thompson says the celebration is a great time for members of the community to come out and enjoy entertainment as well as learn about local history that he believes isn't taught in school.