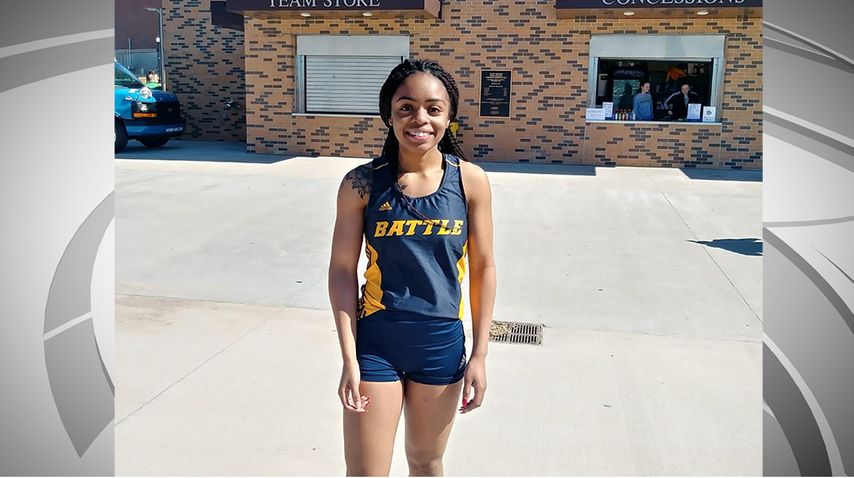 COLUMBIA - Wednesday, city of Columbia leaders held a news conference at the Columbia City Hall in response to the recent gun violence in Columbia.

Columbia Police Chief, Geoff Jones, announced they have a warrant for the arrest of 30-year-old Javion Wallace-Lawhorn who is wanted for the homicide of Nadria Wright.

Nadria Wright was killed in a shooting around 11:55 p.m. Sept. 13. She was a 18-year-old Columbia College student, who graduated from Battle High School.

At the meeting, members of the community lobbed pointed questions at Chief Jones and Mayor Brian Treece on how the community is divided and what steps they city is taking.

Rev. Dr. C.W. Dawson Jr, a professor at Columbia College, said he is pleased with what he heard today but there are additional steps that need to be taken.

“Nadria was in the wrong place at the wrong time,” Dawson said. “The wrong time. She was an innocent bystander. If we don’t confront this violence head on, more people will die. It could be you and it could be me.”

“No one wants to bury a child,” Gray said. “And I have five families who are grieving who lost their love. And I’m tired.”

Both Gray and Dawson believe the city’s violence problem must be under control soon.

“Bullets don’t have names, they go where they go,” Dawson said.