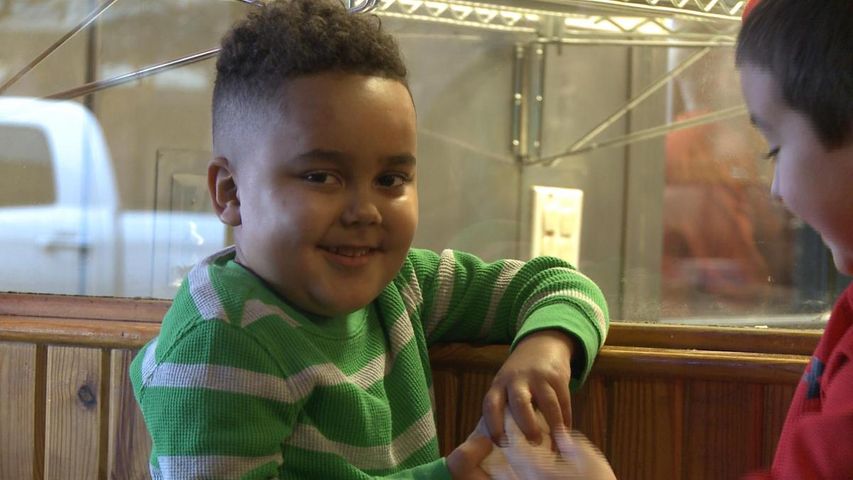 COLUMBIA - Supporters of a Columbia mother who quit her job to spend more time with her terminally ill son raised money for his medical bills Sunday.

The community teamed up with #TeamBryson for an all-day fundraiser at Shakespeare's Pizza locations across Columbia.

Columbia mother Lily Smith learned in October her 4-year-old son Bryson had an inoperable tumor on his brain and on his brain stem. Doctors told Smith Bryson likely has six months to a year to live.

"We can just do the best we can to help raise money so she can be at Bryson's side at all times. It's been amazing, how much we've accomplish," a friend of Smith, Kelsie Adamson, said.

All three Shakespeare's Pizza locations donated 15 percent of sales from the fundraiser to Smith. Fundraiser organizers said they estimated more than 500 people presented flyers and helped with their cause throughout the day.

"Its really crazy how many people have come forth and tried to help out. It's incredible," Adamson said.

Bryson attended Sunday with his mother and his best friend Gavin, an active member of #TeamBryson.

"We love him and he's the best," Gavin said. "We always play together and sometimes we have a sleepover."