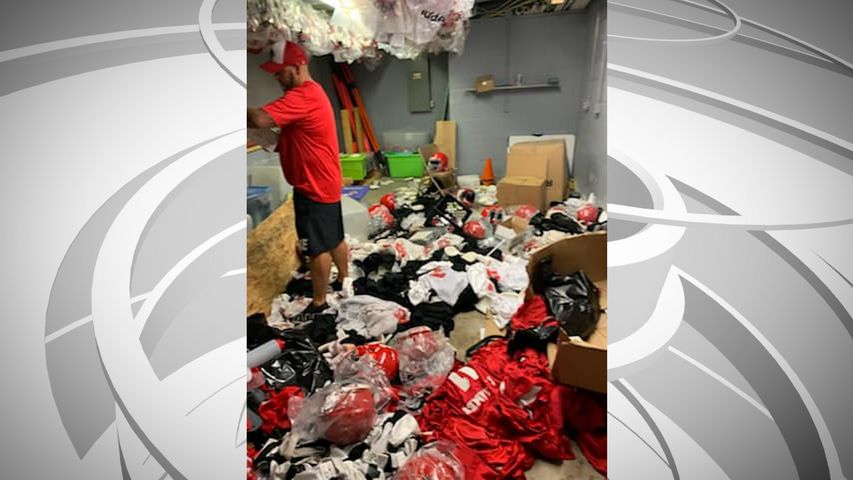 ST. JAMES — Local businesses have come together to support the St. James youth football team after someone broke into the team's storage room and destroyed their equipment.

The team said in a Facebook post Tuesday that uniform and gear was emptied from containers, urinated on, and had chemicals poured onto it. Shoulder pads and helmets were stolen, and the team said the act has jeopardized the upcoming football season. It estimates the overall monetary loss to be in the thousands.

Tall Tine Barbershop said in a Facebook post Tuesday night it would be opening its doors next Monday to help the team. The business is usually closed Mondays, but it said it will open from 10 a.m. to 2 p.m. and donate all proceeds to the team.

The team shared in a later Facebook post that Phelps County Bank has set up an account to accept any donations to the team. People can donate under St. James Youth Football Program or at their GoFundMe page.

Columbia businesses don't have to refuse service to unmasked customers
COLUMBIA—About 20 people filed complaints about other individuals or businesses not following the mask ordinance this weekend, according to the... More >>
57 minutes ago Monday, July 13 2020 Jul 13, 2020 Monday, July 13, 2020 7:19:00 PM CDT July 13, 2020 in News
Share:
Email
Facebook
Twitter