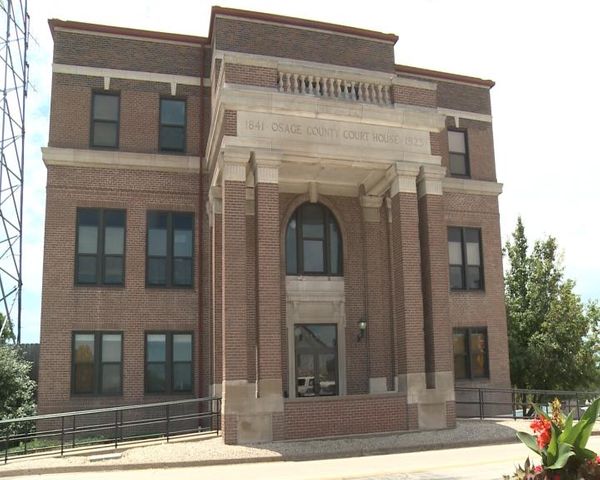 In exchange for a guilty plea, Dixon's other charges were dropped. These included sexual misconduct, tampering with a motor vehicle, stalking and assault.

As of now, Dixon still holds the title of sheriff. The Missouri Department of Public Safety's Peace Officer Standards and Training (POST) Program could not comment on the case, but Program Manager Jeremy Spratt said in general it can begin an investigation when court record has been finalized. The Administrative Hearing Commission will decide if there is ground for discipline, and the DPS director can then determine an appropriate punishment.

Gary Storey, former Osage County sheriff's deputy, ran against Dixon for the sheriff position. He thinks POST should begin an investigation, and ideally he wants POST to suspend Dixon's license or the attorney general to step in and remove him from the position.

"The people of Osage County are stuck," Storey said. "He can't be impeached. He can't be recalled... He's not 100% bad, but the bad far outweighs the good."

Storey said one of the dropped charges, tampering with a motor vehicle, is a felony and would have been grounds for immediate expulsion. Several Linn citizens wished to remain anonymous, but said they were outraged and thought Dixon should be removed from his position.

KOMU 8 News reached out to Dixon and his attorney but didn't receive a response.