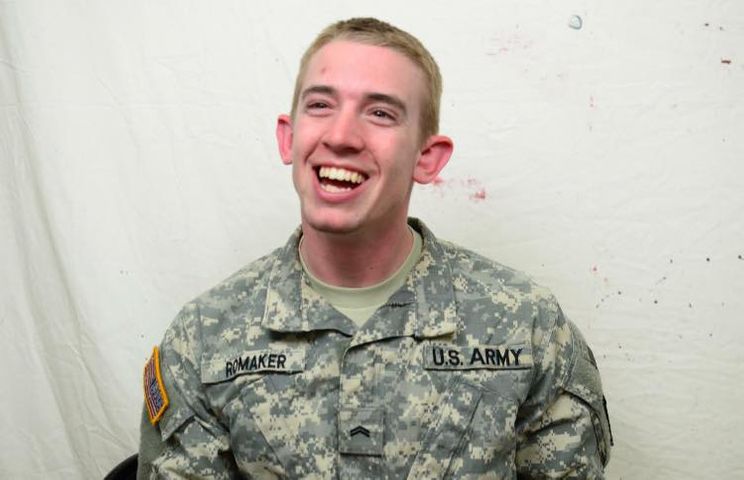 COLUMBIA - The MU community is mourning the death of 22-year-old MU student Tyler Romaker on Friday. Romaker died in a crash at the intersection of Highway 63 North and Stadium Boulevard.

KOMU 8 News sat down with Collin Burns, a friend of Romaker's and fellow Marching Mizzou member. Burns said he always saw Romaker attend practice in his ROTC uniform and that he always stayed positive despite staying busy.

Burns said Romaker once went out of his way to help a new Marching Mizzou member learn moves. Burns also said Romaker was always willing to talk to people and make more friends.

"I'm glad that I knew him and I'm glad that a bunch of people that I know also got to be friends with him because I think that we're all better people because we got to know him, because he had such a positive influence on every one he met," Burns said.

Romaker was involved with the Delta Chi fraternity as well. Members of that fraternity are planning a candlelight vigil in Romaker's honor for sometime next week.