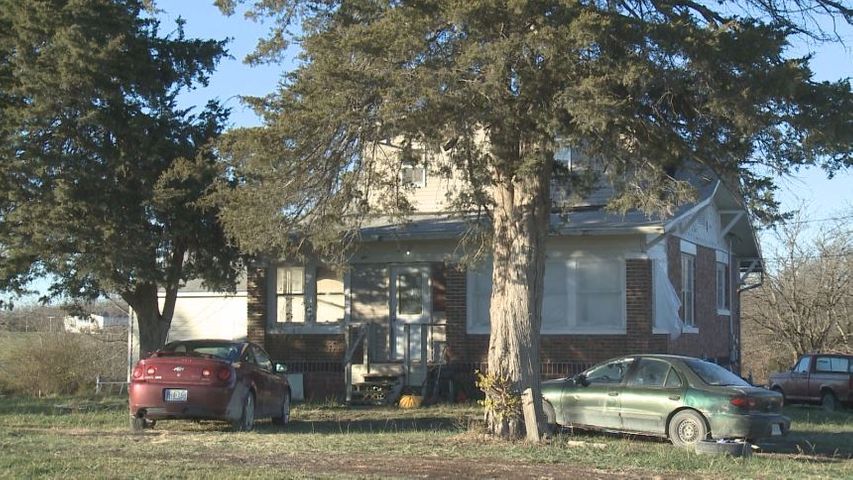 According to a statement from the Randoph County Sheriff's Department, the suspect was found at the scene with a self-inflicted gunshot wound and then transported to a Columbia hospital, where he later died.

A neighbor said the victims, Jessica and Kelsey Bowen, were sisters, and the suspect was a boyfriend of one of the sisters.

KOMU 8 spoke with Richard Matheis who has lived in Moberly for about 45 years.  He described the event as a "tragedy."

Matheis was not in Moberly at the time of the shooting and first heard about it from his son-in-law.  He said the victims' brother used to date his granddaughter, and he would see the older sister, Jessica, walking her dog in the park.

KOMU 8 also spoke with a woman whose son attends Moberly High School. She said it was "devastating," and the high school students were having a hard time coming to terms with what happened.

On Saturday, the Moberly School District put a statement on its Facebook page saying, "Our heartfelt sympathy to the families. Our thoughts are with our students, staff and community. There are no words."

The Randolph County Sheriff's Department responded to a call at 6:30 a.m. Saturday saying someone had been shot.

When deputies arrived at 2253 County Road 2250, they found one female victim dead. The second female victim was transported to Moberly Regional Medical Center and later died at the hospital.

Randolph County Sheriff's Department headed the investigation but has had assistance from the Moberly Police Department and the Missouri State Highway Patrol.

KOMU 8 has reached out multiple times to Randolph County Sheriffs Department to get confirmation but has not yet received a response. Some family members have commented on KOMU 8's original Facebook post about the shooting.

[Editor's Note: This story has been updated to reflect the most recent information.]