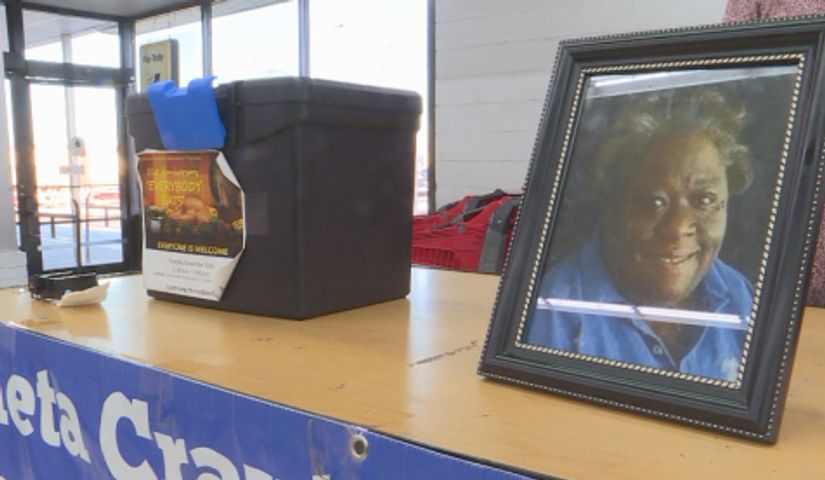 COLUMBIA - The Almeta Crayton Community Program will be expanding its annual "Everybody Eats" Thanksgiving community to more locations.

In the past, the organization hosted dinner in a central location in addition to sending meals out to families and other organizations and affordable housing locations.

This year's main fellowship will be at the Columbia Senior Activity Center and will be sending out groups of volunteers to hold dinners for veterans at the Welcome Home community, and also at Paquin and Oak Towers.

The CEO of the Almeta Crayton Community Program, Kentrell Minton, has been working the organization for over 14 years. He used to work with Almeta Crayton when she hosted "Everbody Eats" before she died. He says that she was respected widely in the community so every year the program tries to expand their efforts to feed everyone in need.

"She said everybody eats, well that's our goal," Minton said.

Donations for The Almeta Crayton Community "Everybody Eats" Program are taken at the Moser's on Business Loop. At the donation table inside the grocery store, members of the community stop and share fond memories of Crayton while sharing food donations or cash donations to go towards the meal prepared for "Everybody Eats" .

"I met Almeta when I was a child growing up here in Columbia," said Nick Raines, who is Vice President of the organization. "It's very exciting to carry on the work and the legacy she had when she was here."

Raines said when they first started the fed around 300 people, over the past 5 years they have fed around 500 to 1,000 people a year. With the new expansion of the program, Raines said they are expecting to feed well over that number.