Community to run race in memory of Columbia doctor 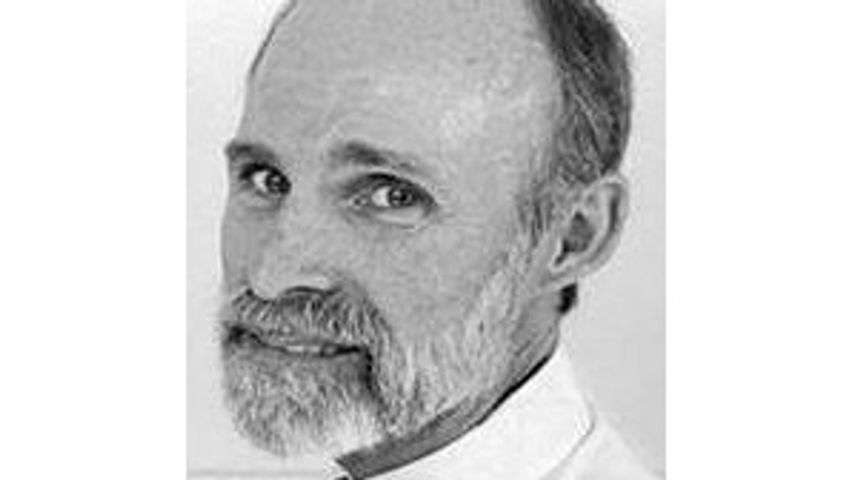 COLUMBIA - Dr. Jay Dix lost his life to cancer in 2002. Each year following his death, the Columbia Multisport Sports Club has hosted the Jay Dix Challenge to Cure race to raise money for cancer research at Ellis Fischel Cancer Center.

Dix, an associate professor in the University of Missouri's Pathology Department and County Medical Examiner, was known by his friends as an inspiration to many.

"He was just a very nice guy and a very good friend," said Bill Caldwell, Dix's long-time friend and co-worker.

Caldwell said he very much enjoyed working with Dix and that he was a very smart physician.

"He and I would visit each other's offices on almost a daily basis," he said. "When you know the people well that you work with, sometimes work seems no different than being outside of work."

Caldwell said Dix was always participating in community events to help raise money for charities. He said a 5K/10K race is the perfect way to honor Dix's memory, since he was very athletic.

"He would get out and go for very long bike rides and run and participate in triathlons," Caldwell said. "I think that's one of the reasons why Mary and the family decided that hosting a race in his memory was a good idea."

The race's website says, "The Challenge to Cure continues today as a celebration not only for the life of Dr. Dix, but also for every person within our community who has battled this disease. We hope to continue to raise awareness about annual cancer screening and prevention."

"Every year, the race has grown a little larger, they raise a little more money, and I think that it's something that Jay would actually have appreciated," Caldwell said. "Raising money for cancer research was an interest of his."