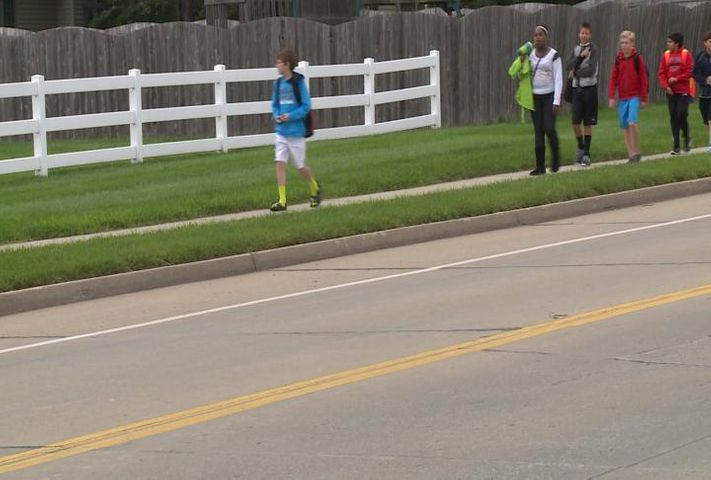 The meeting comes after someone shot a gun near a school in south Columbia on Thursday. The incident left members of the community stunned.

Community volunteer David Thomas said at the meeting Friday that it's hard to tell where situations are going to occur, specifically referencing Thursday's shots fired incident.

"It's a matter of trying to find out, why did it occur?" Thomas said. "We're trying to establish what it is that created that situation."

Officers responded to a shots fired call near Bethel Park at 1:46 p.m. Thursday. According to police, Thomas Kim met an 18-year-old in the park for a drug deal. During the drug deal, Kim approached the 18-year-old and fired a shot with a hand gun.

More shots were fired after the victim followed Kim and the 16-year-old driver into the 4300 block of Needham Court, near Gentry Middle School.

Around 8:50 p.m., police found the 16-year-old driver and Kim. Officers arrested Kim and took the juvenile driver into custody. Officers reported Kim was planning on robbing the victim, and the handgun used was reported as stolen.

Thomas says there are still a lot of unanswered questions about Thursday's incident.

"Why is this occurring in certain places," Thomas said. "Why did it occur in the situation yesterday?"