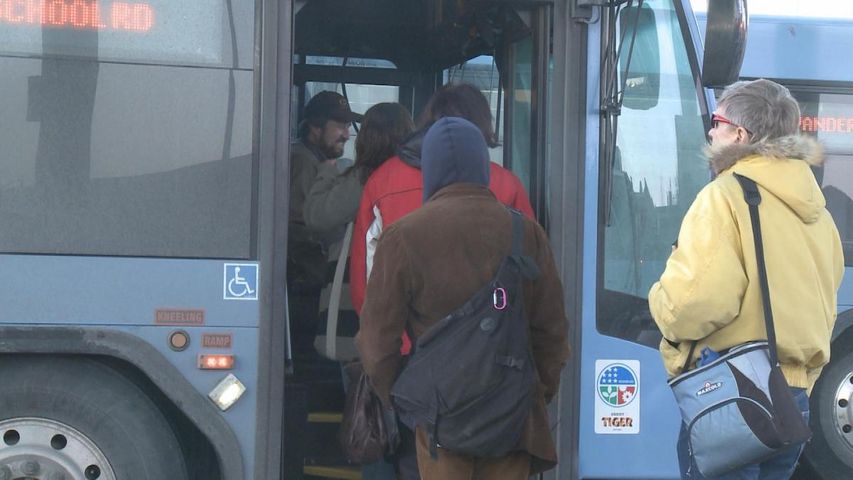 COLUMBIA - The Columbia City Council approved the CoMO Connect transit system at its meeting Monday night. The new system was proposed back in May 2013 after many complaints about the current system in place.

Some members of the public in attendance at the meeting raised concerns about city buses not operating on Sundays. People also thought that the current bus system caters too much to the student population.

Mayor Bob McDavid said catering the bus system to students will make the new plan more successful. McDavid also said the bus system will focus on the needs of all community members.

"It's targeted at the whole community and we are trying to cover a broader area of neighborhoods," McDavid said. "Fundamentally, successful transit systems in the country have the endorsement and support of the universities that they support and we really have not achieved that in Columbia."

The biggest change to the new CoMO Connect bus system will be instead of all buses using Wabash Station as a central hub, there will now be 42 connector points where Columbia residents can change buses.

The main reason for the switch is to expand to more areas of the city. There will be new maps and new stand designs at the different connector points.

The city said the system will take shape gradually this summer before it takes full effect in August.