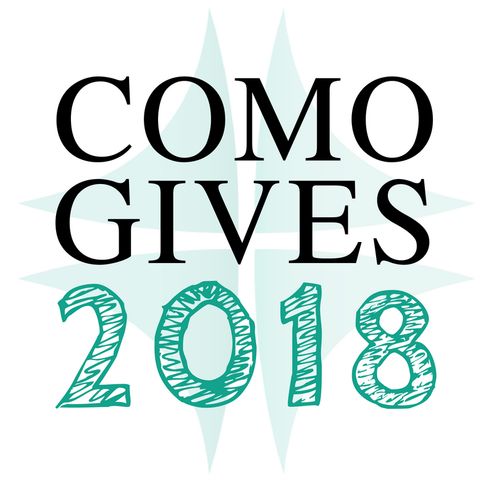 Organizers say their goals for the campaign are to:

Columbia Parks and Recreation participated in this campaign in 2017, and it's back again for 2018.

The department will host an MKT Trail Art Unveiling Tuesday night at Walt’s Bicycle Shop at 5:30. If attendees give $20 or more on debit or credit card, they will receive a commemorative, signed MKT Trail poster from the artist, David Spear.

All of the proceeds raised during the night will go toward the Columbia Parks and Recreation Fund. It hopes to raise $4,000.

Executive director, Mike Griggs, said this is a good campaign and it helps the parks department a great deal.

“We’re fortunate that we have the parks sales tax, that allows for us to do the major, like replacing 20-year-old playground equipment and redoing a shelter when it’s old and falling down. So we have money for that, but we don’t have money for some of the operational things like some of our programs that are highly subsidized,” Griggs said. “With CoMo Gives, this is a way that we don’t have to cut services. We can use our donations that we can put towards keeping our services to what we’ve been doing; providing for everyone in the past.”

Griggs said he looks forward to people receiving the posters because it is a good collector’s piece and people get something in return for donating.

He said the MKT posters were inspired by vintage National Parks Service posters from years ago.

“Now we want to try and set up something very similar here in Columbia,” Griggs said.

The CoMo Gives campaign will go until Dec. 31.