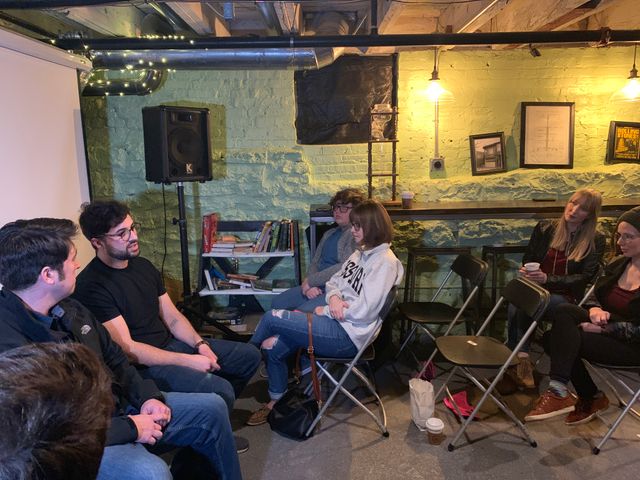 COLUMBIA - CoMo Shorts wrapped up its first local film showcase Sunday. The showcase focused on only filmmakers from mid-Missouri and short films.

"We didn't know what to expect at all," She said. "We were kind of keeping the bar low for ourselves to not be disappointed, but we were definitely blown out of the waters."

Casady said they decided to do the showcase not only to raise money for possible grants, but also to create opportunities for local filmmakers in the future.

"It was our idea to showcase local films because there are some opportunities here in Columbia, but ultimately we wanted to be able to create an event that would eventually be able to generate money both for grants to make short films, but also to pay themselves for the work they are doing," Casady said.

A participant and director of photography, Kevin Duggin, said this is his first short-film festival.

"It gets tough to showcase short films as there's no where to do so," he said. "I think is a great opportunity for local filmmakers."

There are no scheduled future showcases yet, but Casady hopes CoMo Shorts becomes an annual event.

"We would love to make this an annual thing," she said. "We are going to be meeting and kind of discussing what it would take to continue something like this."