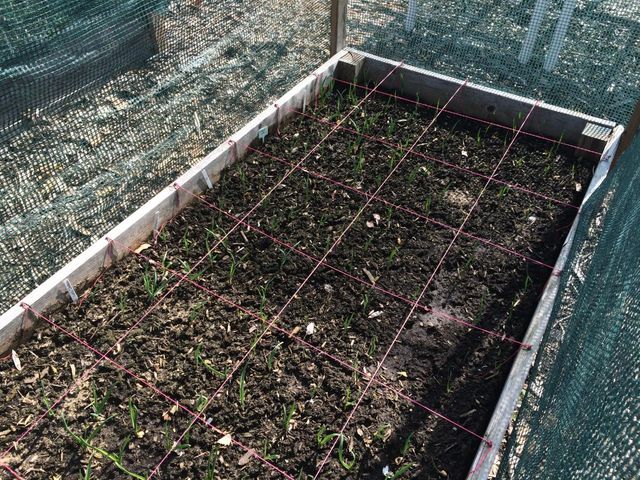 JEFFERSON CITY - An alternative method to gardening is changing the way some Mid-Missouri residents choose to do their gardening.

Soil used in the raised wooden boxes is a mixture of vermiculite, peat moss, and compost. The mixture is placed inside the wooden box and is independent from the homeowners' own yard.

Square foot gardener Frank Richards said this practice is good for the environment.

"You have all the nutrients you need. So you're not detracting from what's in the ground all ready and you're not adding hazardous, or, well I call it hazardous material," Richards said.

The soil is also made to reduce the amount of weeds in the garden caused by using soil in the homeowners yard. Richards said the only weeds found in square foot gardens are carried in by wind.

Richards said the most difficult part of square foot gardening is remaining committed.

"Probably the only challenge is sticking with it. Some people, it's hard for them to change over from what they've normally done."

He also said it is ideal for those who don't have much space, but still want to enjoy all of the benefits of gardening.