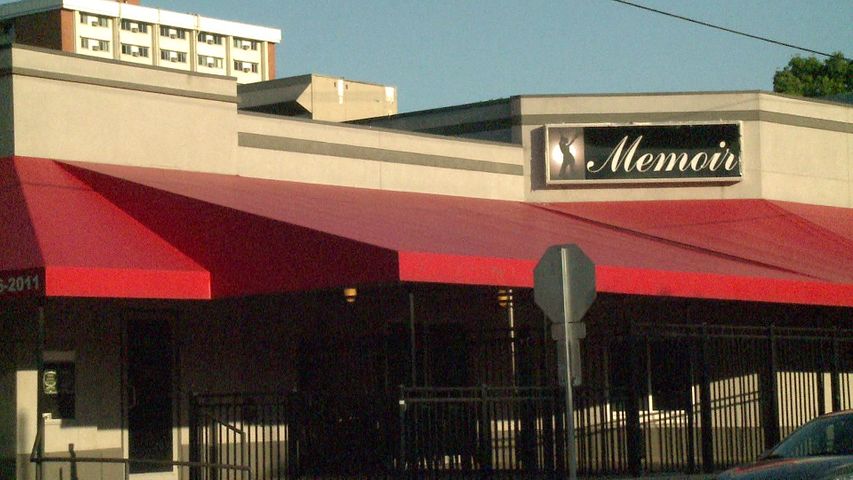 COLUMBIA - Discussion continued Tuesday on re-zoning a plot of land on Locust Street.  The site is currently zoned residential but Regina Properties, LLC wants it re-zoned commercial so it can be used for student apartments.

The proposed site is 1104-1108 Locust Street.  The site includes a building that previously housed a night club called Salty's and Rush's Pizzeria & Bakery.

One of the site's neighbors told KOMU he is concerned about the parking situation if the structure is completed.  He said right now there is very limited parking in the neighborhood because a majority of his neighbors park on the streets.  He said it's like "a game of musical chairs" when it comes to parking on the street.  He is concerned there will not be enough spots to spare for the new students.

There was discussion about the parking situation for the 50-unit complex at last night's meeting.  The site's surveyor, Ron Luke, said there will be one or two levels of parking underneath the four levels of apartment units.

The proposed building is part of a recent trend in student living downtown.  There is currently construction for a retail and apartment complex on Ninth street.

Luke estimates the project will be completed in 2014.