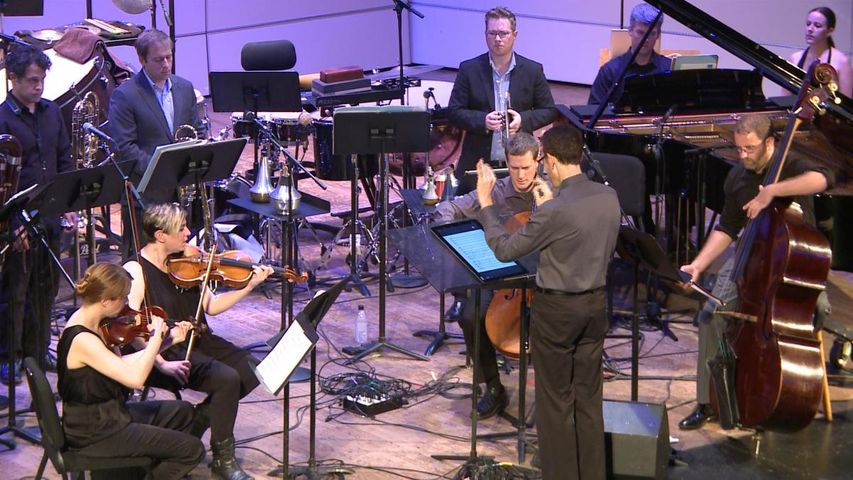 The festival is an outreach program of Mizzou's New Music Initiative and has a highly competitive application process for composers to be showcased.

According to the festival's Managing Director, William Lackey, the festival had 217 applicants this year. Only eight were selected for the week long festival.

"I think it just makes it more exciting," said Holly Harrison, a composer selected for the festival. "You get to sort of see a snapshot of the different kind of new music that is emerging and by emerging composers as well."

Composers will have their work performed by Alarm Will Sound, a group many composers say they are honored to have play their work.

This weekend will be the first time many of the works will be performed.

"We don't know what is going to happen with these," Lackey said. "I mean, imagine sitting somewhere and hearing a work for the very first time and maybe 100 years from now that's one of the most amazing works that have emerged out of history."

The show, titled Eight World Premieres, features a score of music from each of the eight composers selected.

"To really sit in a place and say 'Nobody else in the world has experienced this music, and I'm getting the opportunity, and I'm getting to meet the composer that wrote that piece of music.' I think that is essential," Lackey added.

By Lackey's count, after Saturday's show the festival will have premiered 50 world premieres since it began five years ago.

Tickets are still available and can be purchased online at the festival's website.