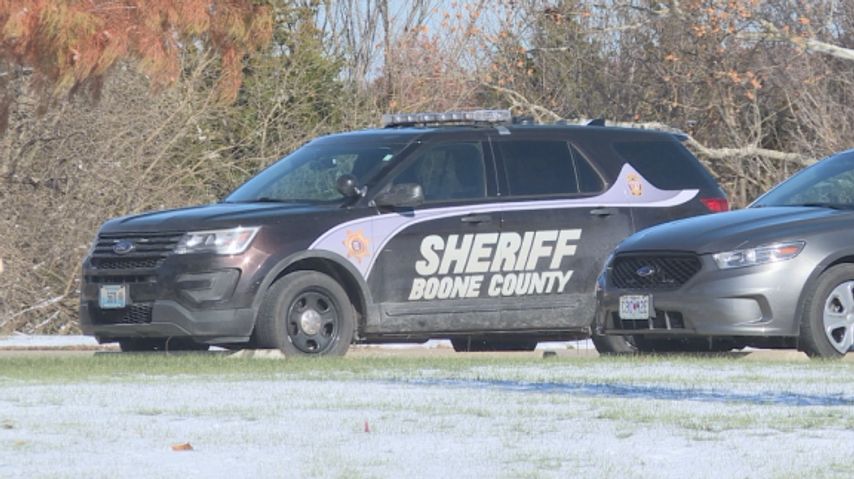 BOONE COUNTY – The Boone County Sheriff’s Department has been working on a new computer system to better report hate crimes to the FBI.

The system will take information from all of Boone County, including Columbia Police Department, University of Missouri Police, Ashland, Hallsville and Centralia Police Departments and put it all in to one system. Detective Tom O’Sullivan said this will make things easier.

“One of the main benefits of this new system is all the law enforcement agencies in Boone County will have access to each other’s reports,” O’Sullivan said. “Pretty much now, if I want a report from CPD, I have to call down there and say ‘hey can you send me this report about the robbery on the business loop because I can’t look it up on my own computer.'”

A new report released by the FBI on Tuesday shows the national number of hate crimes reported to the FBI increased about 17 percent from 2016 to 2017.

The most common bias categories in single-bias incidents in the report ranked most to least in order are race/ethnicity/ancestry, religion and sexual orientation. With most being crimes against persons instead of property.

Although Missouri’s hate crime numbers have gone slightly up from 2016 to 2017, they have been pretty steady since 2015. Reported hate crimes in Columbia have also stayed relatively the same since 2015, with a higher number of incidents reported in 2016.

O’Sullivan said although hate crimes are rare in Boone County, this new system will now have all of the hate crime data.

“It seems pretty rare at the sheriff’s department,” O’Sullivan said.

Next year, the FBI plans to provide training for law enforcement officers on identifying bias-motivated incidents and reporting that data to the FBI, according to the FBI’s press release on the report.

The computer system was supposed to be done by early 2018. However, O’Sullivan said they are still figuring out the bugs and it should be up and running in a couple months.

The Anti-Defamation League is an organization that crafted the first model of hate crime legislation in America. Karen Aroesty, the Regional Director for ADL - Heartland, said that this new computer system is a good thing.

"Whatever helps to inform police department to better use resources and better know there community, better do their job protecting, whatever makes that more efficient and impactful, that’s a positive," Aroesty said.