Conceal & Carry Permit Requests on the Rise in 2013 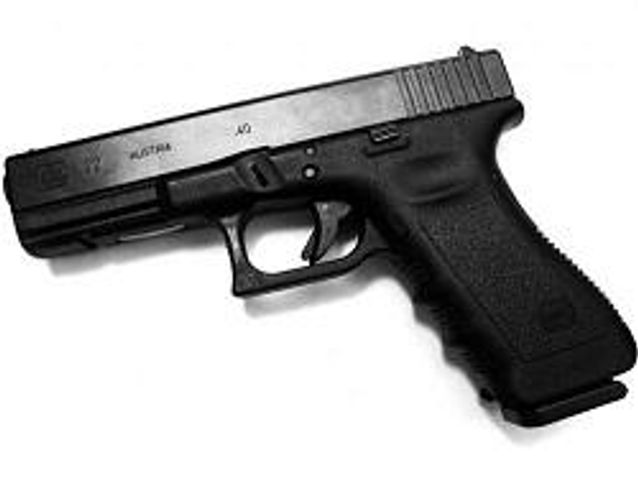 BOONE COUNTY - The Boone County Sheriff's Department said the number of conceal and carry permit requests are on the rise in 2013.

In the past four months, the amount of permit requests has doubled.

Boone County Sheriff Deputy, Tom Reddin said the reason for the increase in permit requests is unknown. "We do not analyze the reasons people are obtaining permits, we don't ask them because there are a variety of reasons they may be obtaining it,"  Reddin said.

All of the states, except Illinois, allow conceal and carry permits but not all will recognize Missouri's permits. Reddin doesn't know the exact reason but said it may have to deal with the fact that the requirements for permit applications and approval differ from state-to-state.