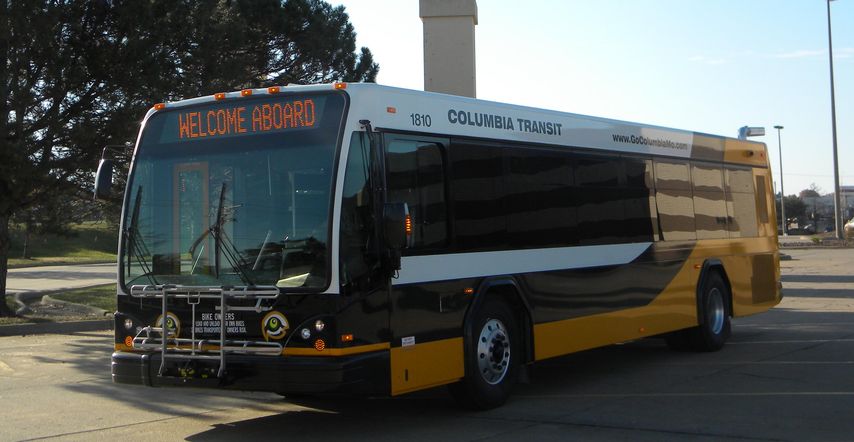 In September, the city council voted to reduce the city's transit budget. City leaders said these changes would free up more than $300,000 in revenue.

Local church member and disability advocate, Robyn Schelp, said the changes are too much.

“Most people with disabilities rely on public transportation to get to their jobs, to get to social events, it’s a way for them to be independent,” she said.

Schelp said it’s not just about people who use public transportation; it affects everyone.

“We tend to think the bussing issue is an issue for people with disabilities or people who are low income that relies on the bus and can’t afford a car or something like that," she said. "But the reality is, that it’s a community issue. Our community is stronger whenever everyone has their needs met."

Schelp wants to make a change now to benefit others in the future.

“By cutting that, you’re really limiting their ability to be independent," she said. "And for me, that's heartbreaking because I know that my son will one day need that kind of transportation, and I want him to be as independent as possible. I sure don’t want transportation to be what limits him."

Schelp said the budgets cuts are just a temporary solution.

“Our council members need to come up with a sustainable plan for transportation because even these cuts are really not long-term sustainable,” Schelp said.