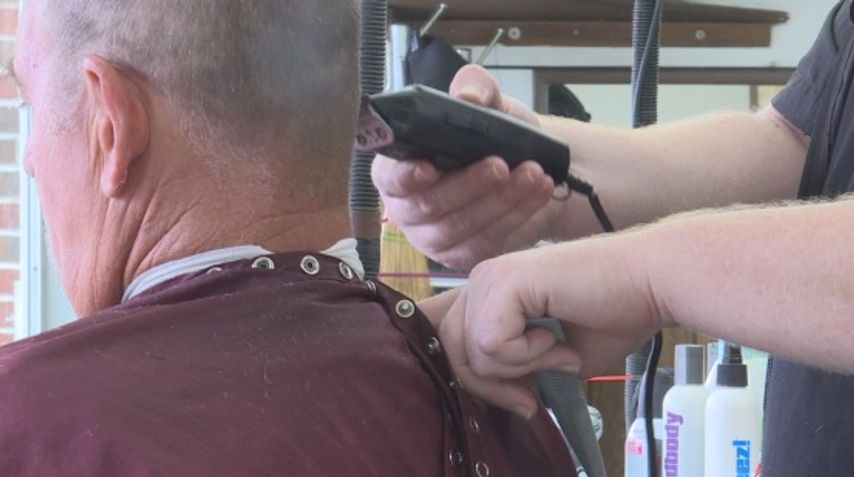 JEFFERSON CITY - Missouri voters will decide November 8 on an amendment regarding a ban on additional sales tax to services.

Currently, Missourians are taxed on the goods or product of a service, but not the labor. If Missourians vote no, additional sales taxes could be created.

The Missouri Municipal League said Thursday it opposes the amendment because it would limit the ability for city sales taxes to adjust to an ever-shifting economy.

Richard Sheets, deputy director of the Missouri Municipal League, said making an amendment to the constitution is a drastic step.

"Once [something is] in the constitution, it's very difficult to change it if an amendment is incorrect. Amendment 4 has some uncertainties in our mind," Sheets said. "Our concern is really that it will affect revenues from local government and the possibilities to adjust to an ever changing economy."

Sheets also said there is some uncertainty in the language of the amendment.

"We have no intention to expand the sales tax into the service area. It's just changing and putting the constitution and limiting the scope of the sales tax and how that could effect local sales taxes in the future," he said.

In a statement to KOMU, the Missouri Budget Project said:

"For example, Missourians used to access music by purchasing records at the local record store. Record, CDs and tapes are all subject to sales tax. But, with the development of digital music, more and more Missourians are accessing their music as downloads, and rarely purchase records anymore. These downloads are not currently subject to sales tax, and the amendment would prohibit the sales tax from ever applying to downloads simply because they aren’t currently subject to tax."

KOMU 8 News spoke with Columbia Chamber of Commerce President Matt McCormick in September after the chamber became the first to endorse the amendment.

McCormick said, ""If something like a sales tax on service is passed then that is more work, more burden on our businesses, more costs to the customers, because eventually at the end of the day that cost is going to get filtered down to you and I."

The official November ballot will read:

Shall the Missouri constitution be amended to prohibit a new state or local sales or use tax on any service or activity that was not subject to a sales or use tax as of Jan. 1 2015.
Potential costs to state and local governmental entities are unknown but could be significant. The proposal’s passage would impact governmental entities ability to revise their tax structures. State and local governments expect no savings from this proposal.