Concertgoers claim event was a scam 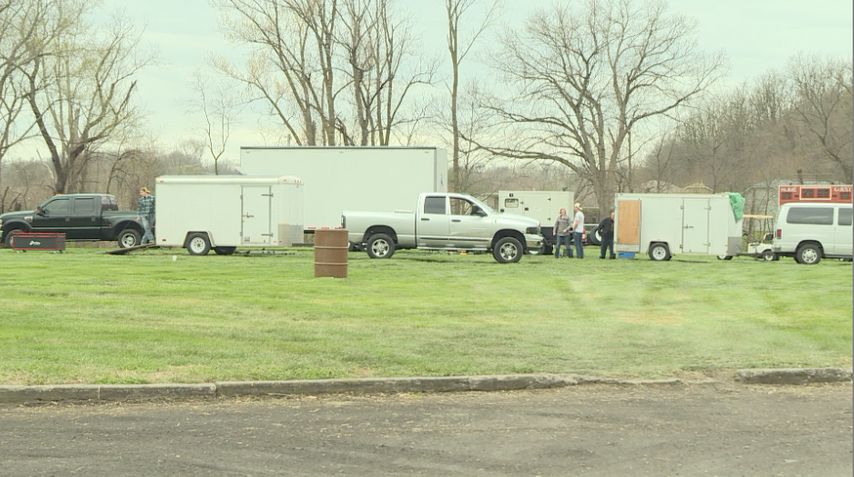 BOONVILLE - An electronic music festival by the name "Boonphoria" has attendees wondering if the event was just a money scam all along.

The three-day event was meant to take place from Friday, April 20, to Sunday, April 22. The event's Facebook page claimed that 26 artists would come out and perform for the weekend. The event also claimed to have sold more than 1000 tickets before the event's opening day, according to a post from its Facebook page on April 3.

According to event organizers and some attendees, only a few hundred people actually showed up for the event. Attendees also claimed there was no music playing at the beginning of the event, and that this was the case for consecutive hours.

Kara Appel with Endless Options, a non-profit habilitation clinic for adults with developmental disabilities in Fayette, told KOMU 8 that she had purchased 12 group tickets at $20 each for the show.

"The individuals I support fundraised to purchase these tickets," Appel said.

KOMU 8 could not find any statement about refunds policy on any of "Boonphoria"'s public pages.

The main website for the event, www.boonphoria.com, is no longer available.

"We showed up at the specified time for an event that we paid for," Appel said. "They did not deliver on their end, and they still denied us a refund."

An event attendee who knew one of the performers at the event, a hula-hooper, told KOMU 8 that this performer went to the event to showcase her skill. However, the performer was unpaid for her services, according to the attendee.

KOMU 8 spoke with the main organizer of the event, who asked not to be named. He said he wanted to apologize to those people who came to the event and left unsatisfied. He also said that the reason for the late start was because of generator problems, as well as problems with the owners of the property on which the event was held.

He also claimed that while there were numerous ticket sales up until Saturday of the event, a big issue was an overall lack of expected attendance at the event.

An artist from the event told KOMU 8 she did not blame the event-holders for the outcome of "Boonphoria."

"I will stand behind them because they are good people, and they wanted nothing more than [for] everyone to be happy and have a good time," the artist said.