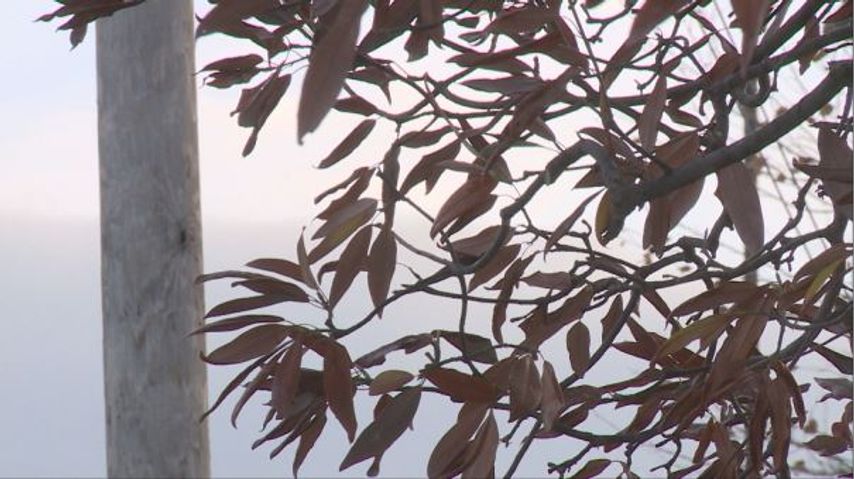 The National Weather Service issued a Red Flag Warning for most of the day.

Conditions are favorable for fire, largely because dead leaves and grass are potential fuel sources.

“Those are the best conditions for a fire, specifically a natural cover fire,” Columbia Fire Department Assistant Fire Chief Brad Fraizer said. “We just encourage anybody wanting to burn outdoors to check with their local fire district."

The Red Flag Warning banned all outdoor fires during the restricted time period. However, there were still two small fires in the area.

Boone County Fire Protection District Assistant Chief Gale Blomenkamp said one near Zaring Road was put out upon arrival. Another fire near Brown School Road had firefighters on hand for nearly 45 minutes, but no damage was reported.

“All winter long we will be facing these conditions until there is some snow cover,” he said. “When it is as windy as it is today, people are typically pretty good about it, but 10-15 mile an hour winds are when things get pretty tricky.”

Safety is key both said. Fraizer and Blomenkamp said people should contact local fire departments when necessary and taking extra precaution when dealing with fires.

“It’s really important to always have something available to extinguish the fire,” Fraizer said. “And make sure that you have enough people to keep a fire in an area where you can contain it.”