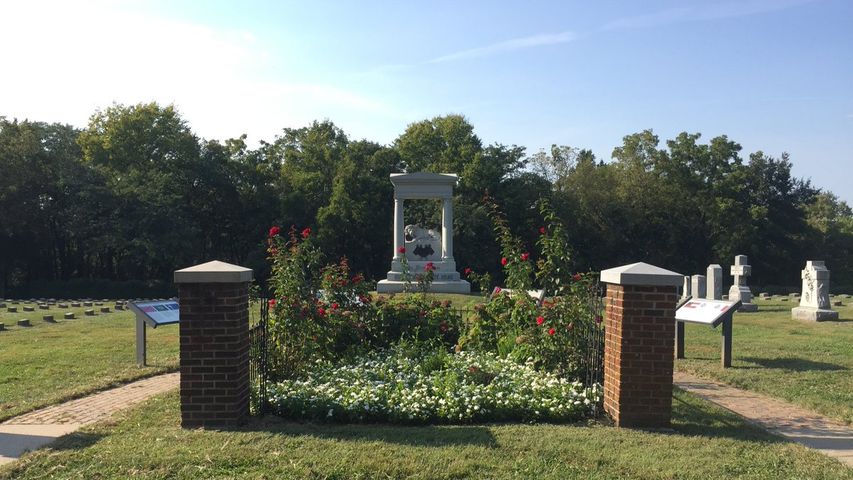 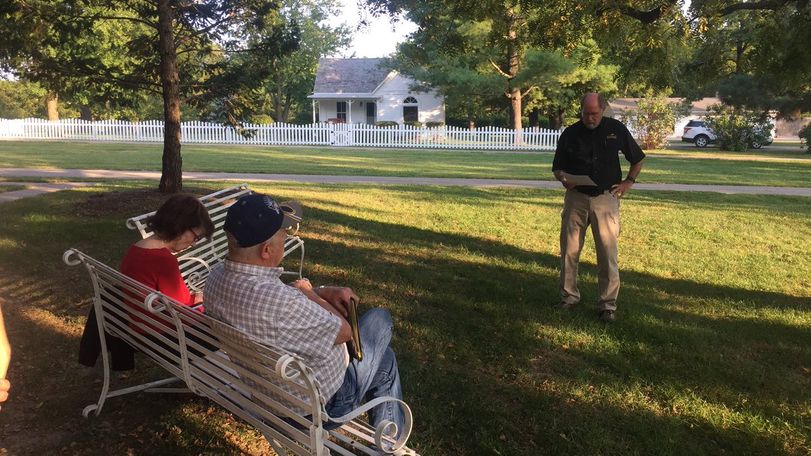 Within the Confederate State Historic site is the final resting place for more than 800 veterans who fought for the Confederacy in the Civil War.

While monuments across the state and country have come down both as a result of protest and acts of vandalism, the 50 ton granite monument that stands in the middle of the cemetery will not be taken down any time soon.

The park itself consists of several fishing lakes and walking trails on 135 acres that once belonged to The Confederate Soldiers Home in Missouri which housed over 1,600 people. The home closed its doors in 1950 when its final veteran, Johnny Graves, died there at the age of 108. The remaining widows were then transferred to a nursing home nearby, officially closing the Confederate Veterans Home.

The property has changed hands a few times since the home's closure, with many of the original structures being destroyed before being given to the Missouri State Parks system in 1952.

The park has noticed a 13 percent increase in yearly visitors from 2015 to 2016, Higginsville resident Bryan Maxey said he loves coming to the park to fish but fears the park’s name will be changed.

“People will pick at things,” Maxey said. “They’ll use something to champion what they want their views to be. I think that’s the problem we’re having, not just the monuments themselves. I think the monuments are innocuous. It’s what people are using to view and to kind of spout their rhetoric is the problem.”

Site Administrator Chris Fritsche said the State Park Program has not run into any opposition to the park recently.

“The biggest controversy we’ve ever had here is when we took down the Confederate flag,” Fritsche said. “What people don’t realize is that the men buried here died as Americans. They flew the flag of the United States here always.”

The park hopes to dredge its fishing lakes in the near future. Fishermen have begun going elsewhere due to the algae overgrowth as they have not been dredged in 12 years.