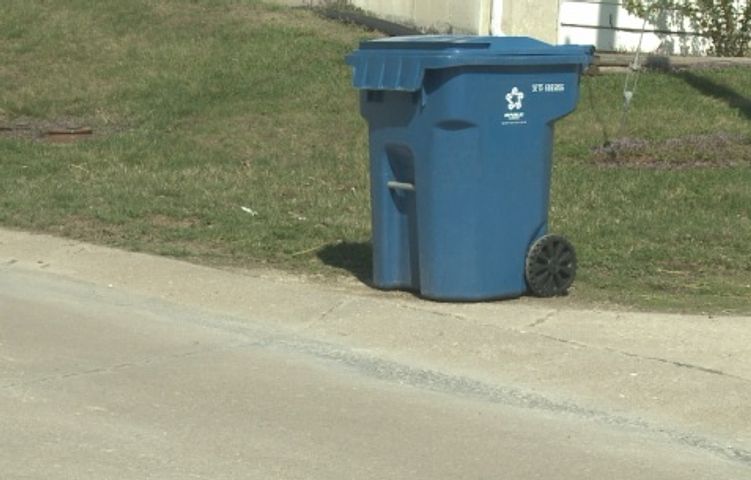 COLUMBIA - Some voters said they are left confused about the language of the city's Proposition 1, which passed Tuesday and ultimately means roll carts will not be used in Columbia.

Proposition 1 had two options: "yes," which would stop the city from considering the implementation of roll carts, and "no," which would have allowed the discussion to continue. (See sample ballot question below.)

The KOMU 8 Facebook page was filled with comments from viewers voicing their concerns about the wording on the ballot.

Facebook user Jeanne Tucker Gordon said, "I would like to see a "do-over" vote. That wording on the ballot was meant to be confusing. Maybe we should encourage a ballot with just photos."

Another user, Amanda Desiree Early said, "I think the voting language confused voters! It seemed like it would be a yes for roll carts, no to stay with bags (intuitively). The wording was not clear. Luckily I had looked at it prior to voting and read a couple of articles that explained things better."

Chuck Headley, a member of the Solid Waste Advocacy Group, helped push for the ban on discussion. He said he could see how people who did not read the ballot carefully beforehand, could be confused.

Headley said he did not know if the ballot could have been written in a "better way."

Jon Asher, a Columbia voter who voted "no" on Proposition 1, said he didn't like the wording on the ballot.

Asher also said it was "intentionally misleading" and it makes him feel very cynical because the city would not allow the voters to decide on a "simple yes or no vote."

Marvin Overby, a political science professor at the University of Missouri said the language on the ballot was confusing because "it was essentially a double negative."