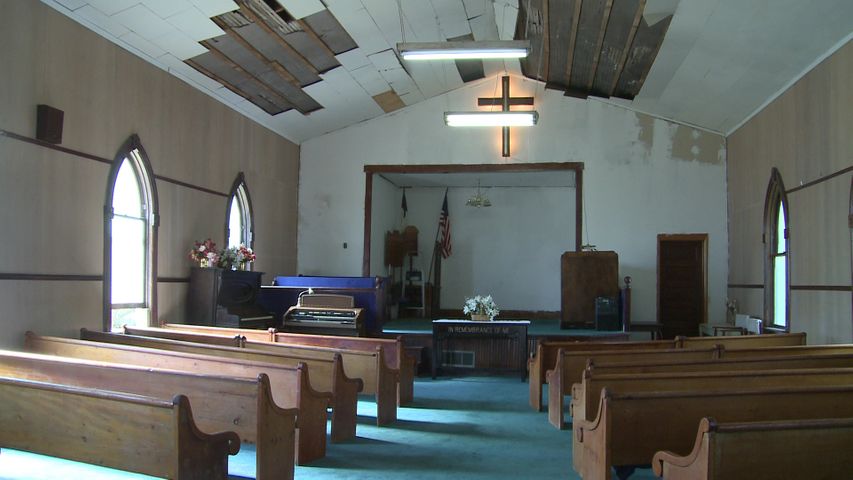 AUXVASSE - Congregation members of the Second Baptist Church in Auxvasse gathered in silent protest of the sale of their church Saturday.

Doris Brooks, the widow of the last deacon, sold the property to New Testament Christian Church pastor Toby Hanson and his wife Michele for $3,000. Second Baptist members, however, do not think Brooks had rights to the property.

Congregation member Gary Payne said he was upset Brooks did not inform any of the members of Second Baptist before selling the property, and that the church holds a long history with its members.

Other congregation members said that after digging through the county's documents, they just wanted to see ample proof that Brooks had rights to the property.

Michele Hanson said Brooks approached them about the property, and she felt she was doing a favor to Brooks by pledging to maintain the building. The church had not been in use for a number of years due to the condition of the building. She also said she was frustrated and confused by the uprise because the title company they went through did not find any members of the church at the time of purchase.