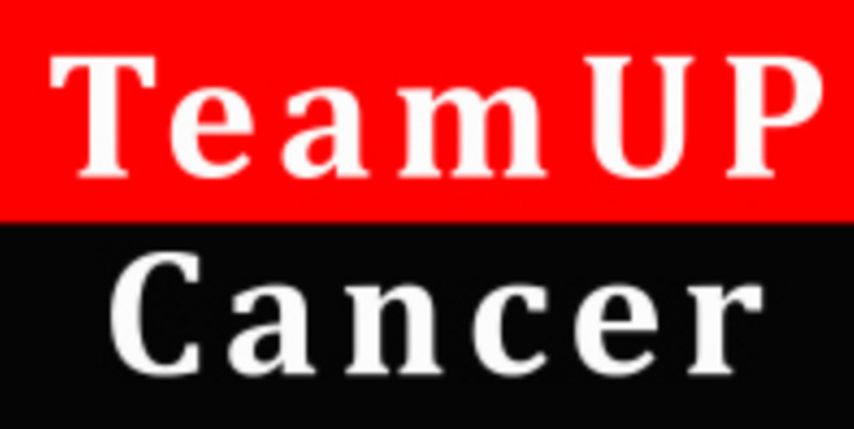 JEFFERSON CITY - Thousands of people with blood-related cancers, including leukemia and lymphoma, require bone marrow donations to survive. For many, it's difficult to find a donor match.

But now, the process of finding a match in Missouri could be made easier.

"We're asking the Department of Health and Senior Services to establish a data bank that physicians can contact and put people on the bone marrow registry," Rep. Jim Neely, R-Cameron said.

Patients between the ages of 18-45 would be eligible to donate. If they are interested in joining the registry, the doctor would then provide the state's Health and Senior Services donation information.

Neely introduced the bill in January because he said it "only makes sense." With the inspiration and support from Team Up Cancer Founder, Rico Dence, the bill is anticipated to pass.

Dence is originally from Sacramento, CA, but now lives in Connecticut. In 2014, he was diagnosed with Chronic Myeloid Leukemia. His specific type of cancer doesn't require a bone marrow donation, but he said he has seen the impact bone marrow donations can make.

"Seven out of ten bone marrow transplants come from non-family members," Dence said. "It's a simple procedure, but just think about a parent who wants their kid to live."

Dence started the program after a close friend passed away from cancer.

"It created a spark in me," he said. "Before he passed, he was getting blood infusions and he mentioned that in Germany, per capita, more people donate than in the rest of the world because doctors talk about it."

Missouri is just one stop on Dence's near two-year journey across the country to spark legislative change and morale among cancer survivors.

After spending the upcoming weekend in Kansas City, he's heading to the Illinois state capitol to meet with legislatures next week.

"2015 was the worst year of my life, and after getting the help I need, I knew I needed to do something. Someone said I should advocate for young adults dealing with cancer, and I said, 'done.'"

The bill will be further discussed in the next Senate executive session before being introduced to the Senate.