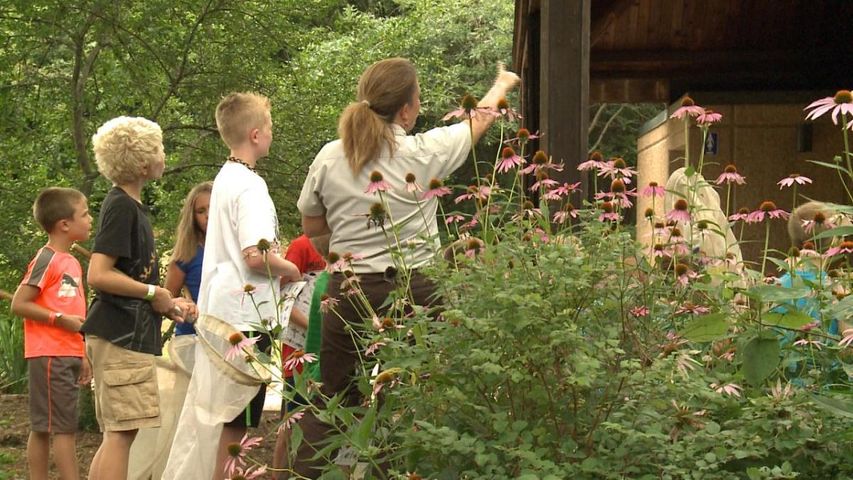 The program is a pilot program for the Missouri Department of Conservation and may expand to other sites if it is received well.

The public can text "MDC Runge" to 468311 to subscribe to receive text messages.

Texting is another way for the center to communicate upcoming events, along with other updates. Before the text alert system, the center relied on a newsletter to get the word out.

"But that has to be done so far in advance that this gives us an opportunity to bring in a speaker, maybe, on short notice or to have a different type of programing coming up and its quick," Cavender said.

Cavender said the center plans on sending out one or two messages a week. She said she hopes the alerts raise awareness for programs the public sometimes doesn't know exist.

Mexico resident Suecarol Jolly said she thinks the text alerts would be a great idea. Jolly visited the center for the first time after learning about it through TV.

"Word of mouth is a lot stronger then it use to be with social media and we want to capitalize on that and hopefully as people come to the nature center and experience it they'll get on Facebook. they'll tweet about it, they'll text and get the word out that hey we're here," Cavender said.

"This is kind of a pilot program for the department and our goal is to evaluate it and if seems to be a good way of communicating with the public then we'll try it at some other places," Cavender said.

Shawn Gruber, a regional supervisor for the Missouri Department of Conservation, said the department is looking for at least 1000 subscribers at the end of the first year.

Gruber also said the department would like to see people coming to events because they received messages.

The center will hand out surveys at events to evaluate how people found out about them.

The Department of Conservation's Cape Girardeau Conservation Nature Center is the only other site using a similar communication system.