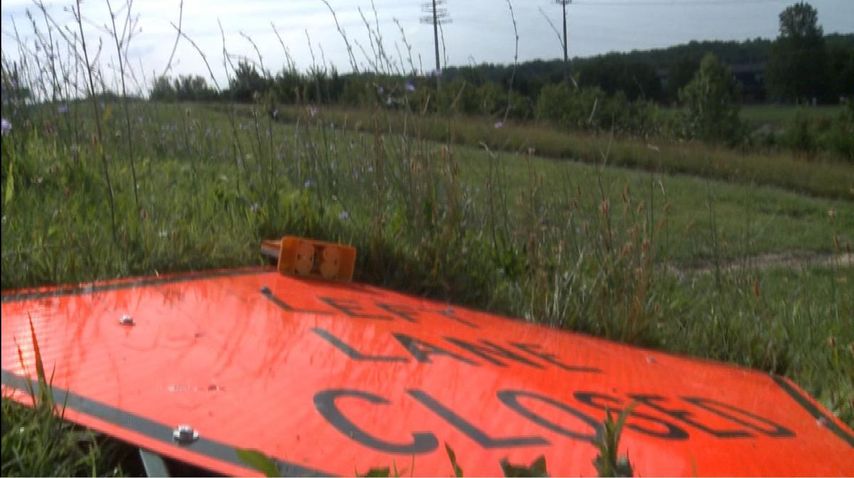 COLUMBIA - MoDOT began preparations for construction Monday on two bridges along Broadway. Crews will start rehabilitation construction on the bridge spanning Route 63 as well as the bridge on East Broadway crossing Hominy Creek.

Construction is expected to last 45 days. The project will cause complete road closure at the Hominy Creek bridge and drivers will have to find an alternate route for travel.

Traffic will be reduced to one lane on Broadway on the bridge crossing Route 63. The left-turn lanes leading to the Route 63 on-ramps will also be open during construction.

MoDOT does not have alternate routes planned for the construction and drivers traveling east on Broadway will have to use Route 63 as a detour to bypass the Hominy Creek bridge closing.

Construction starts at 6 pm Monday evening. Work will take place primarily during nighttime hours until the project is completed in late August.