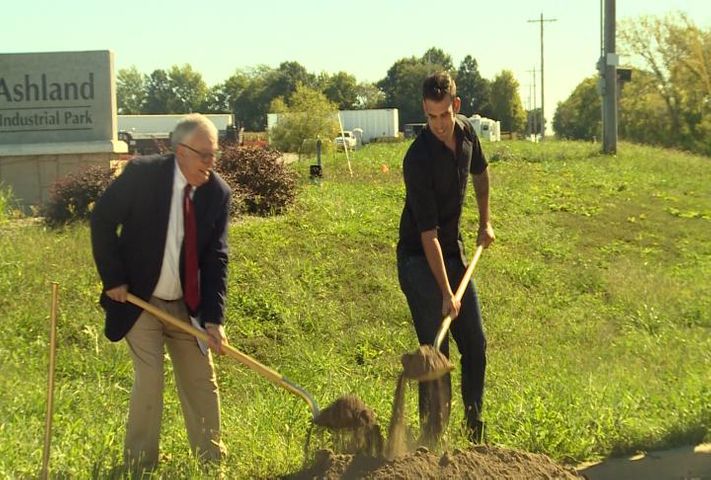 ASHLAND - The groundbreaking ceremony for the Angel Lane Reconstruction Project was held Monday to mark the beginning of construction on a road Chief Engineer Derin Campbell called "one that fell between the cracks" in terms of upkeep.

Angel Lane is one of two roads that leads to the Columbia Regional Airport, and Ashland Mayor Gene Rhorer said that makes this a big project for many people.

Construction crews will tear roughly one foot into the current road, lay down some cement and water to provide a better foundation, then use recycled materials from the old road to build a new road.

The construction will officially start next Monday, Sept. 29 and will last a few weeks. The road will be closed during that time.