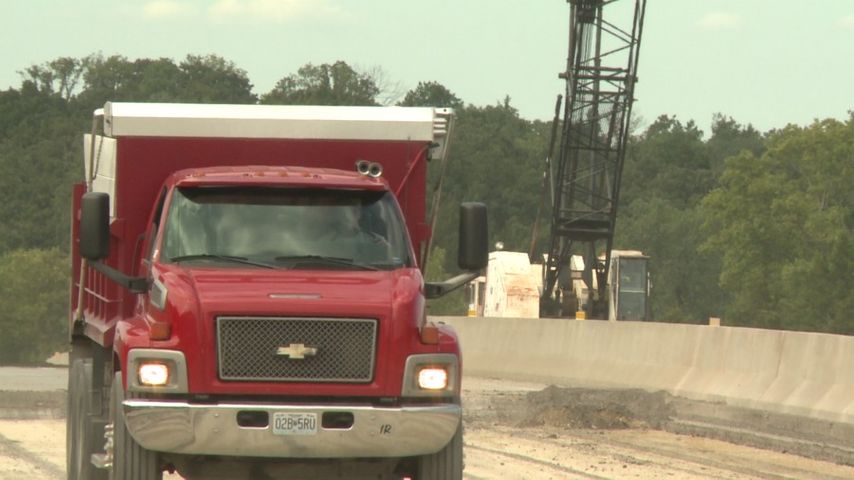 A new roadway, Mission Drive, is being built to allow motorists to access a new St. Mary's Medical Center site.

"It may be a headache but the benefits are worth it," said resident Don Buffington.

Buffington added that those who live in the area near the work will see another positive.

Not everyone agrees with that assessment.

"It will affect me at least once a day," said motorist Demi Rackers.

Many other motorists also felt the same way.

The one mile stretch will reopen sometime in November but the project will be finished in one year.