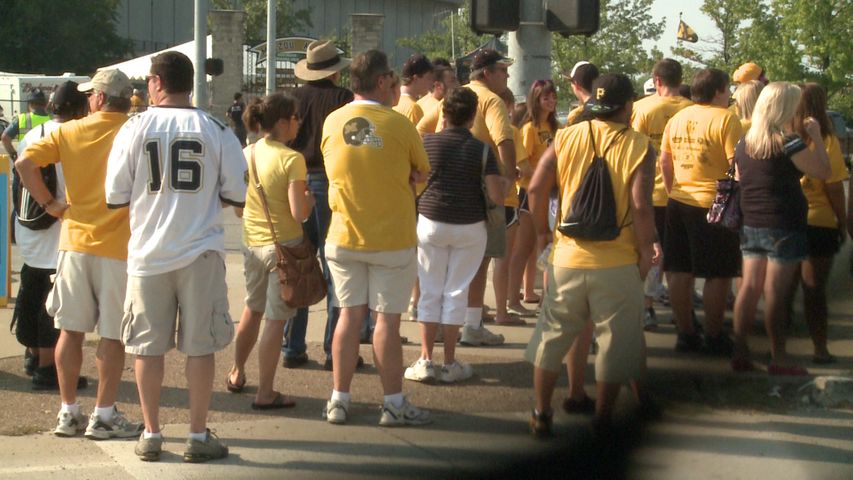 Several tailgaters mentioned how traffic is always delayed on game days, but traffic near the construction was not slower than usual.

One police officer said there was only one additional officer stationed outside Faurot Field than normal, and he said he had not received complaints about traffic being slow.  He felt things were going well.

Crews expect the construction to continue until the end of September.