Construction is down nationally, but increasing for one business 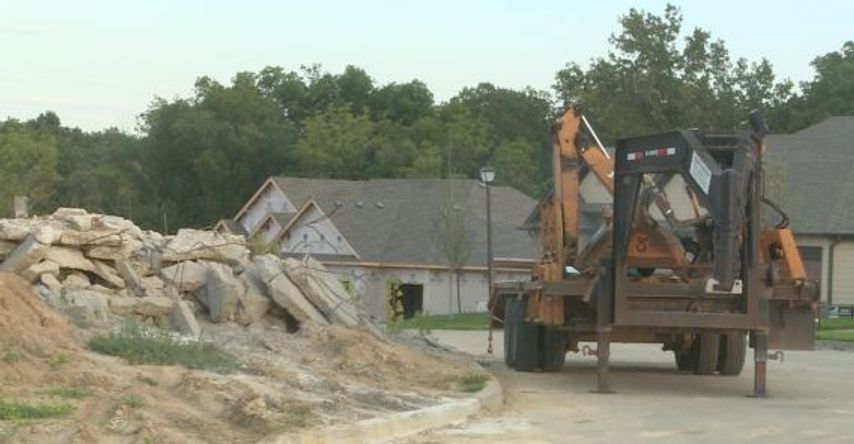 COLUMBIA- The Department of Commerce reported on Thursday that housing developments for August were three percent below what was estimated. For one Columbia company, this is not the case.

Hemme Construction has seen an increase in production and sales. Founding partner Jeff Hemme said the home building industry is strong right now in Columbia because there's a housing shortage in Columbia.

"We have less than three months on hand of inventory of all housing in the Columbia Board of REALTORS," Hemme said, "That includes Boone County."

Hemme said buyers are getting frustrated with the shortage. He said one problem is a shortage of workers in Columbia.

"There is a smaller pool of subcontractor workers," Hemme said. "There's no one to help me build those houses."

Columbia is not alone. There are construction worker shortages across the Midwest.

Hemme said if there were more workers available he would be able to build houses faster.