Construction may have an impact on back to school traffic 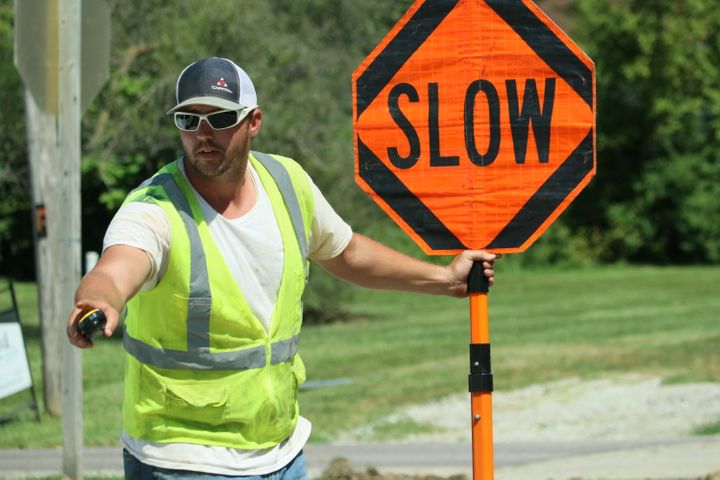 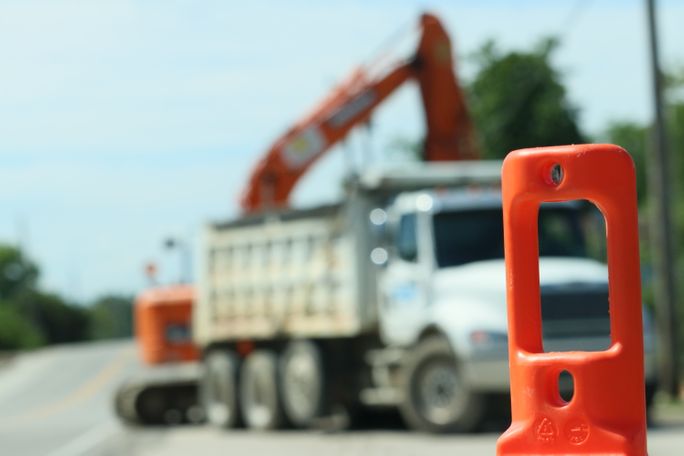 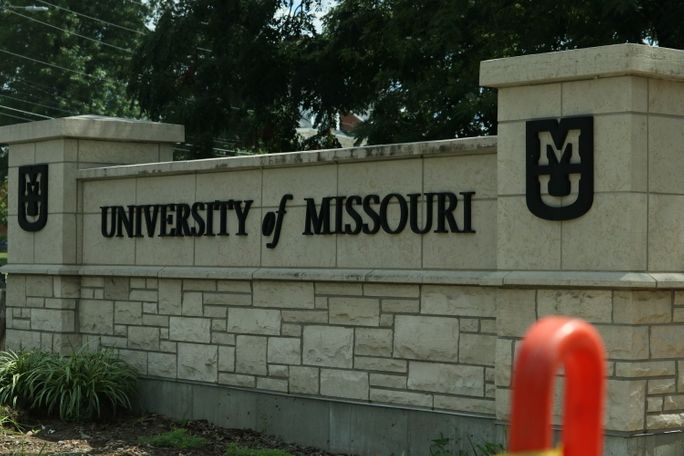 These include plans to begin mill and overlay operations on Ballenger Lane from the Mexico Gravel Road roundabout to just north of Ria Street, as well as renovations to the sidewalks on College Ave. so that they comply with ADA policies.

Columbia Public Works started these projects in May and projected that they'd be finished around late summer, and according to public relations specialist Barry Dalton, the projects are finishing up right on time.

"Everything will be finished by this Friday, just in time for the first day of classes," Dalton said.

One might think all of these projects would create a huge traffic delay within the past few days, but so far it hasn't been much of an issue. Dalton said they took a lot of time to try and find ways to improve traffic flow for construction.

"We do our best to have signalers out and alert so that they can direct traffic," Dalton said. "It's not easy but providing alternative routes is something we really try to do."

Construction along College Ave. near MU's campus hasn't proven to be an issue for families who moved in early, but traffic of course is expected to be heavy throughout campus.

"We just ask for parents and students to be patient with the move-in process as we're finishing everything up in the next couple of days," Dalton said.