Construction on Brickton and Conley Roads set to widen lanes 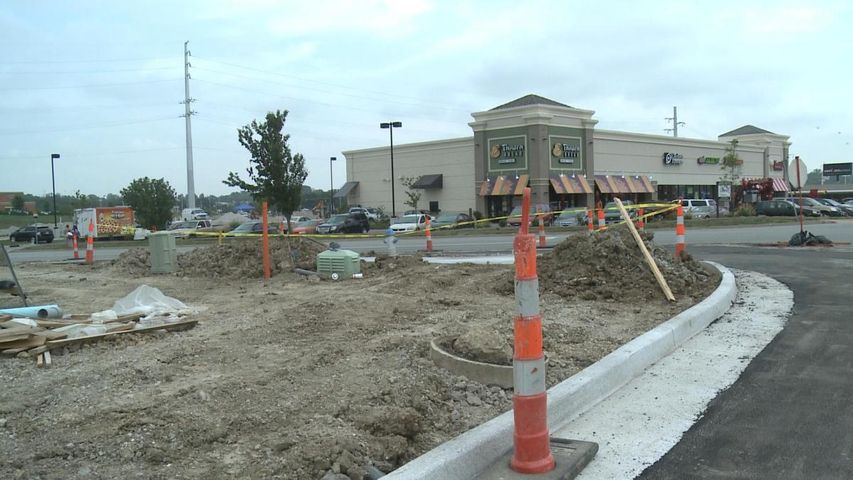 COLUMBIA - Some residents and businesses said Wednesday construction near Brickton Road and Conley Road is causing an inconvenience.

Brenda Reno, who works at a laundromat near the construction, said the work is causing extra problems for her customers.

"Whether they can get their clothes in or not, they'll drop them off and then drive somewhere else to park and come back in, then they have to go get their car, it's a little extra time," Reno said. "I try to help them when I can."

The site's foreman, Rob Bartels, said the goal is to widen the lanes for potential turn lanes and traffic lights. Bartels said he thinks the set up is easy for drivers.

Rebecca Darrough, who lives close to the construction, said she frequently finds herself in the mix of it. She said the problem lies with not knowing where to stop, which forces drivers to slow down.

"You're not sure where the stop sign is, so you don't know if you go to the stop sign or the white line. I find that to be a little troublesome," Darrough said. "You need to be more cautious and aware."

Darrough also said the construction is problematic for those who ride the bus or choose to walk to the businesses in the area.

"You can't walk on the sidewalk going down Conley Road, which makes it a little bit difficult, especially for those who ride the bus and even myself," she said. "I live across the street and if I want to walk over here there is no sidewalk on the side of the road."

Bartels said the goal is to finish the construction by mid-October.