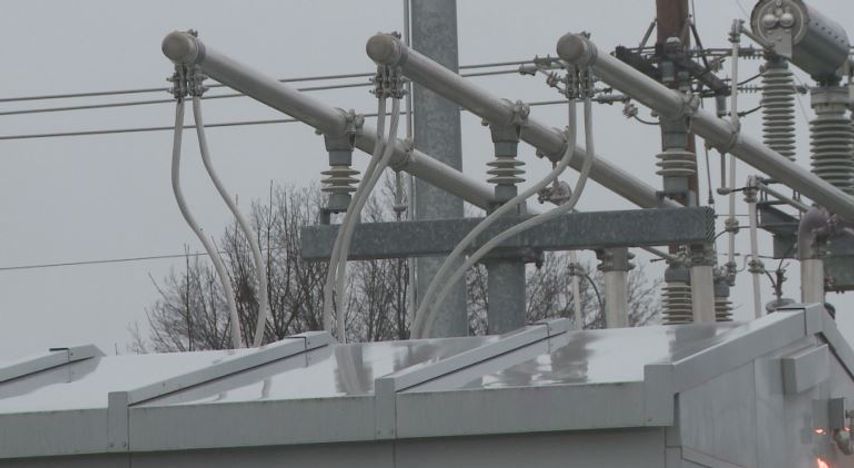 CENTRALIA - The City of Centralia hopes expanding its electrical system will help bring growth to more parts of town.

Boring for the first of three new underground electrical conduits began Monday. The conduits will run under the two rail lines in the city and widen Centralia's electric grid.

"Eventually there will be three bores," City Administrator Matt Harline said. "This is the first one. We're just getting started today. This is under the Kansas City Southern Line. There will be another one on this western side of town under the Norfolk Southern Line and then there's another single bore that goes under both on the east side of town."

"What this is gonna do is make our municipal power grid more resilient," Harline said. "If you have an outage, we'll have a better loop system so we can minimize areas of outage."

He said he hopes the project will allow for more business expansion in the northwest part of the town.

"It's been a really complicated project but we're getting actual work done and we're very excited about that," Harline said.

He said the conduits are being laid this year and the electrical wires will be run through them next year.