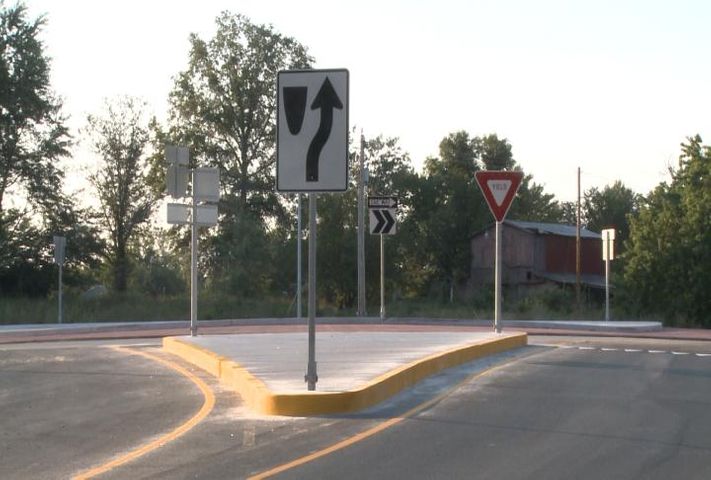 COLUMBIA - Despite the excitement of Battle High School's first day of classes, those attending Battle might hit some traffic on their way to school.

"I'm sure that it's going to be pretty congested at the beginning of the school, but the worst part would be that roundabout right there at Lake of the Woods until it's finished," Battle High School parent Dilynne Huskey said.

That roundabout is at the intersection of Route Z and St. Charles Road near the entrance to Battle. Parents also said they don't think this construction will be an obstacle for much longer.

"I think they've worked very hard to get it drivable, and you know, they were putting in the curbs today. I think the sidewalks will be following in the next day or two. Any setbacks are very temporary. They're short-term, and certainly, I think we can work around them," Robin Hardesty said.

Whether they experience construction or not, Battle High School students start class at their new school at 8:55 a.m. Tuesday.