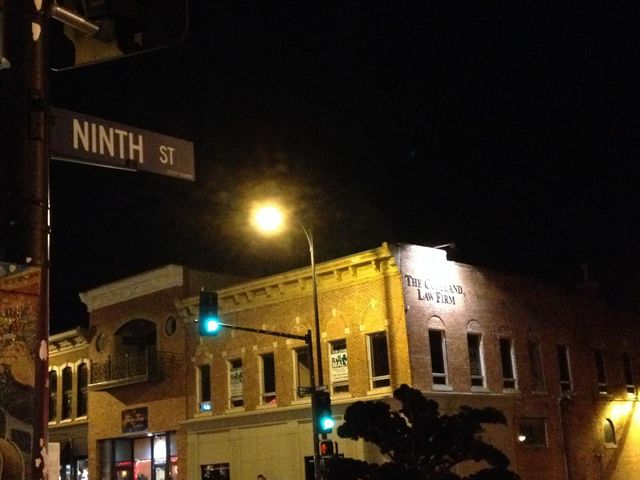 COLUMBIA - The future of downtown Columbia will highlight the discussion Thursday evening at 6:30 p.m at City Hall.

Consultants of Clarion Associates LLC of Denver and Ferrell Madden of Washington D.C. will answer questions from the public in regards to the second portion of the Columbia Development Code.

"We would like the public to understand what has been going on and have them express their comments with our consultants," said Development Services Manager Patrick Zenner.

The downtown area is currently referred to as a C-2 district, but Zenner said it would be renamed as M-DT, mixed-use downtown. Among the notable regulations in downtown are areas labeled as "urban storefront" and "urban general."

Buildings in urban general areas are required to be between two and six stories tall. Those in urban storefront areas can be a maximum of 10 stories tall.

Zenner said the reason is simply so one large building downtown wouldn't deter business and shopping away from other portions of the area, keeping businesses up and running throughout the urban general zones.

"It's believed that if you have a 24-story building for example, you would suck the vitatility out of the rest of the downtown and it would be absorbed into one building," Zenner said. "It would potentially defeat what we see in dowtown as being appealing."

The Development Code is a three-part module:

The consulting firms will continue to listen to feedback and comments from the general public after each time they present their updated plans.

The third module of the Development Code is expected to be completed in early 2015.

More information of the project can be found on the Community Development's website.