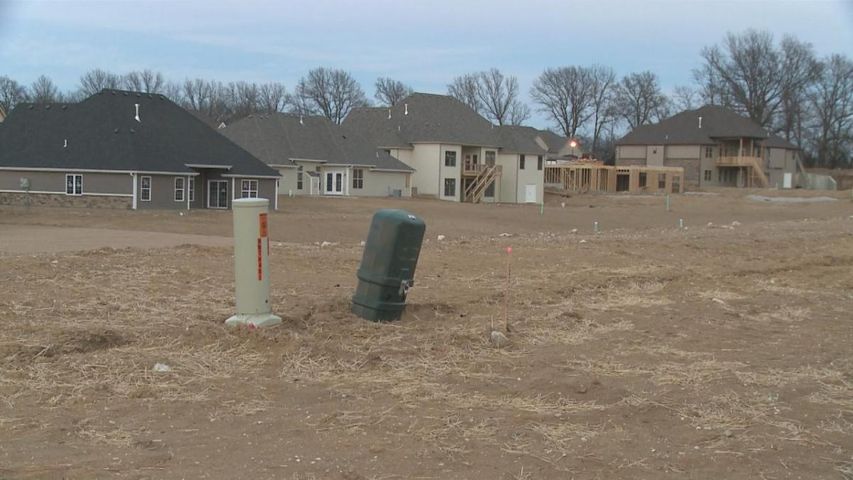 A representative from Clarion Associates explained the goal of rezoning is to accurately reflect where Columbia wants to go developmentally. The plan consists of five steps and will be finished by December of this year if all goes according to schedule.

The next step for this process is the initial scoping and analysis of Columbia's current zoning codes. This includes stakeholder interviews and site visits, finalizing public engagement strategy, and preparing a detailed code outline.

The firms will then create a staff draft and revised zoning ordinance followed by a public draft. Step four involves code testing and five is the adoption stage of the new codes.

"We want to update some language and recognize that industries have changed and apply zoning, some regulation to things like online businesses, which currently aren't covered at all." Trapp said. "We also want to move away from a use space zoning in areas like downtown and move to a form based zoning code."

Trapp explained form based zoning as being able to govern if something can be used based on the form and style of the building to promote more mixed use.

"The way we build things now no longer makes sense with our previous zoning codes so that needs to be fixed," Trapp said. "Efficient use of rezoning is also a concern."

Trapp explained efficient rezoning as an effort to develop in areas that are already developed and preserve wildlife.

Trapp said he believes the firms will listen to the city's interests and ideas about what the updated zoning codes should look like.