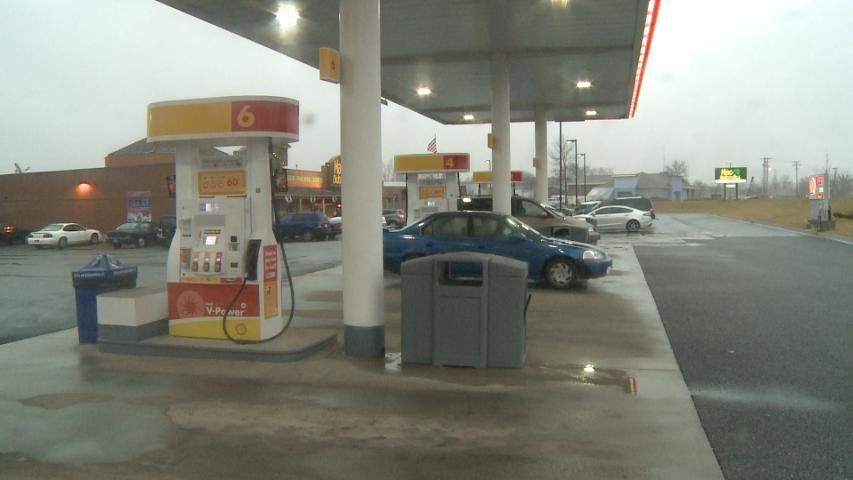 COLUMBIA - Despite gas prices increasing over the past few months, consumers can expect to see lower prices this summer. The Department of Energy said that it expects the price of gasoline to average $2.55 between April and September, which would be the lowest since 2009.

Over the course of 2015, a typical U.S. household could save $675 in gasoline prices compared to last year.

The national average price of gasoline reached $2.66 per gallon. That price is 99 cents cheaper than last year at this time, according to AAA.

Michael Right, Vice President of Public Affairs for AAA, said that he expects gas prices to decrease by roughly 10 cents per gallon this summer.

"There's going to be some noticeable savings in terms of the family expenditures on gasoline, they will probably be spending 600 to 700 dollars less on gasoline in 2015 than they did in 2014. This could equate to any number of things, a weekend vacation or a serious outing for the family," Right said.

AAA forecast that low gas prices and an improved job market will inspire moe than 37 million Americans to travel for Memorial Day, the highest total in 10 years.