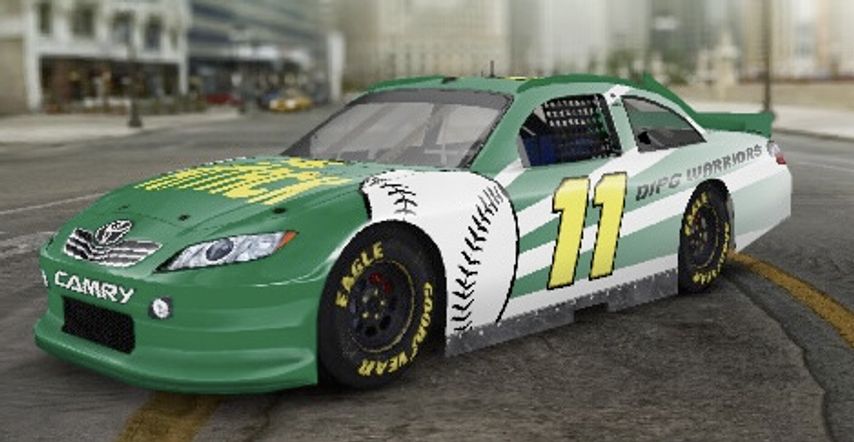 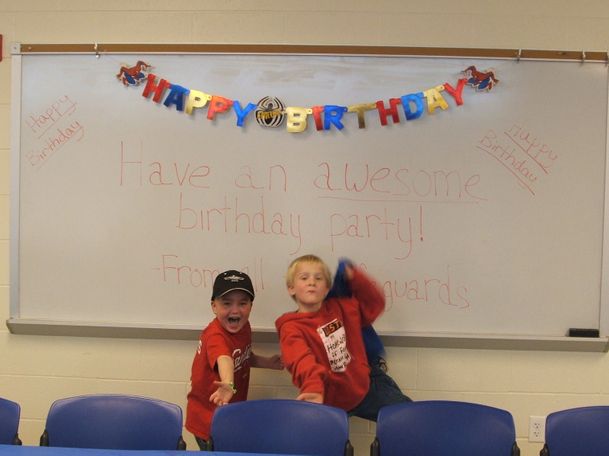 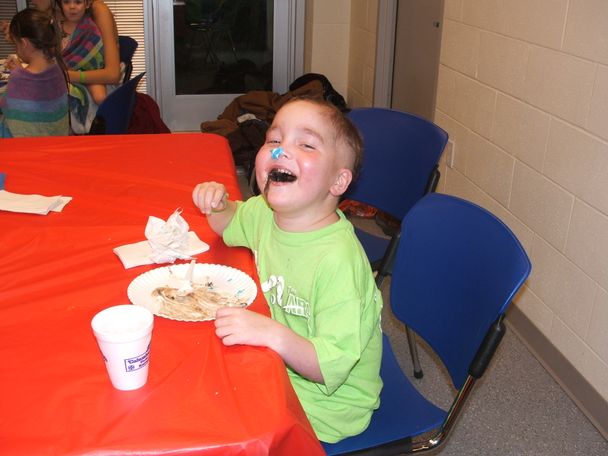 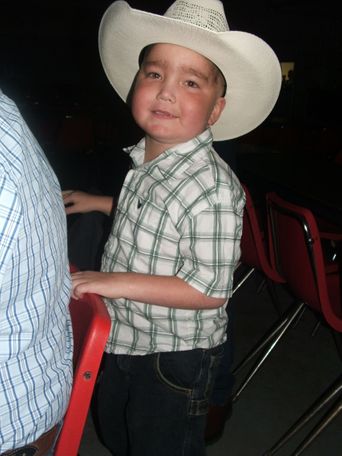 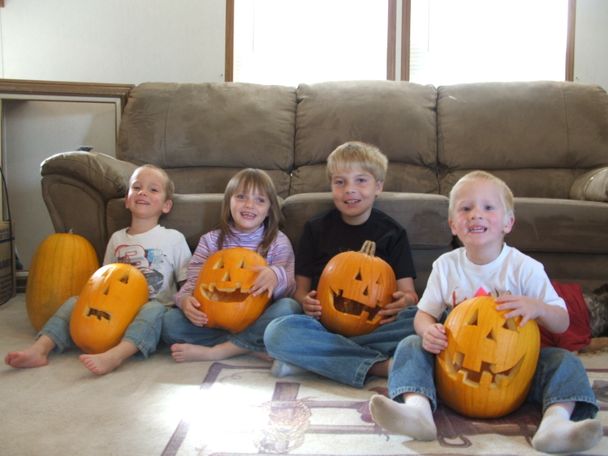 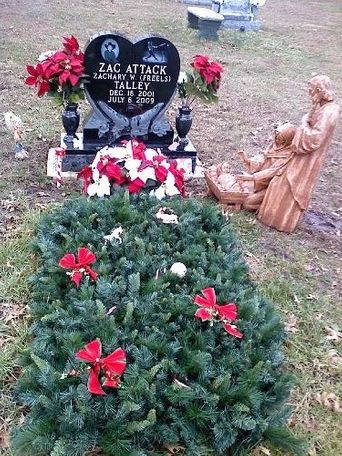 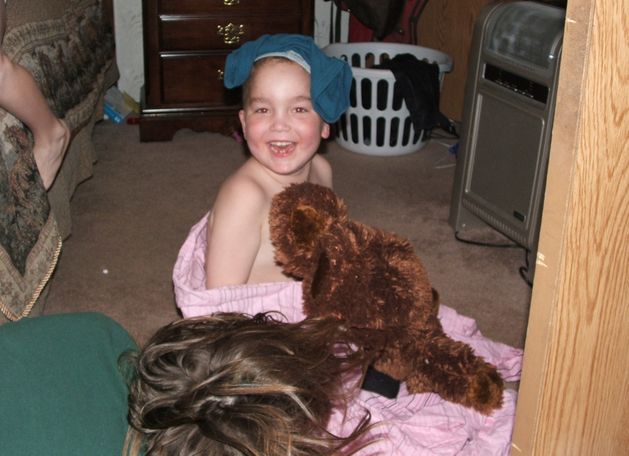 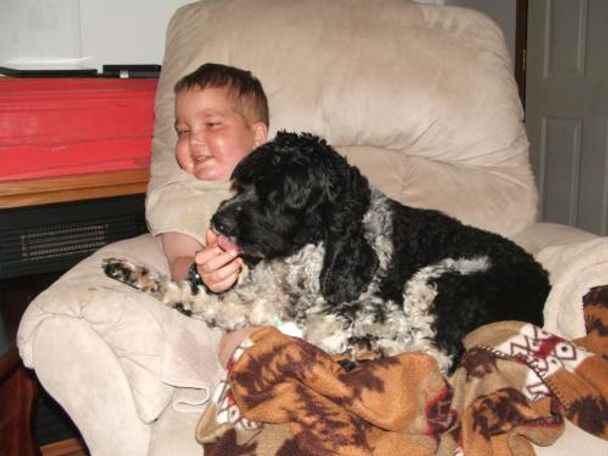 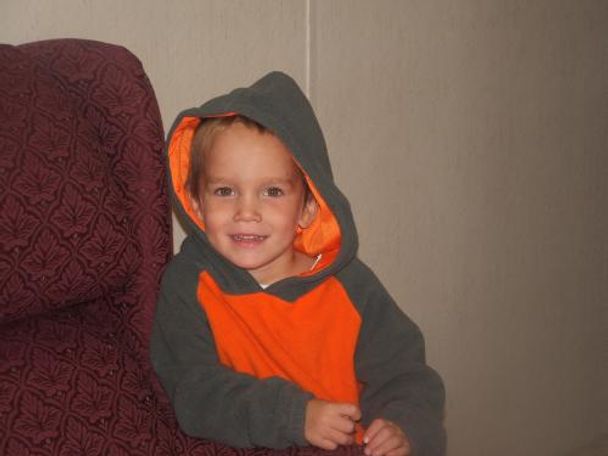 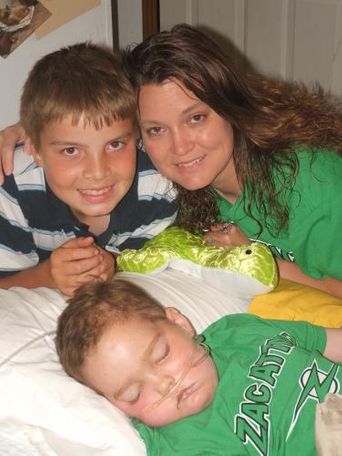 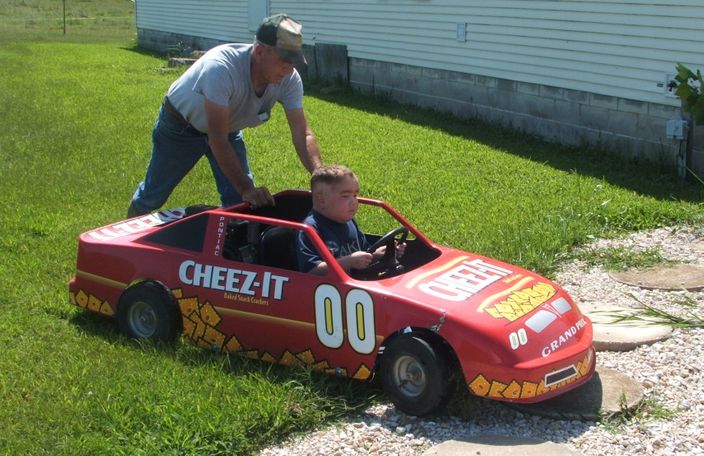 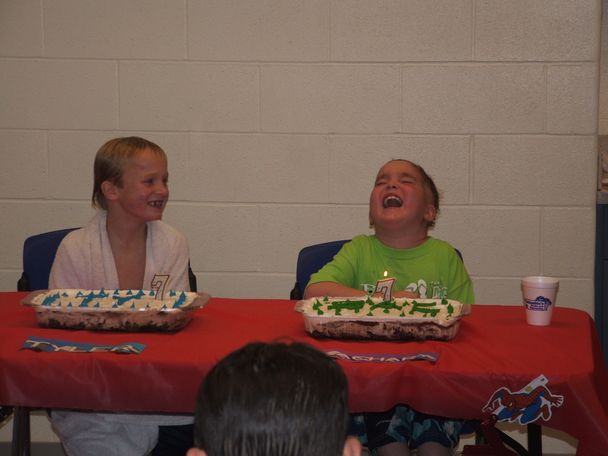 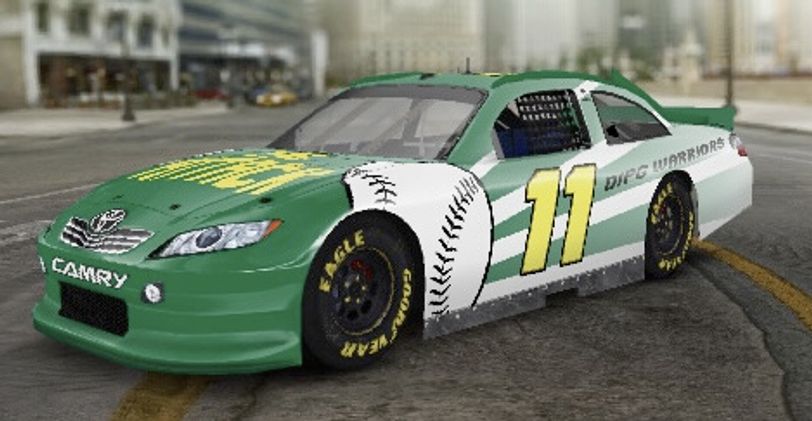 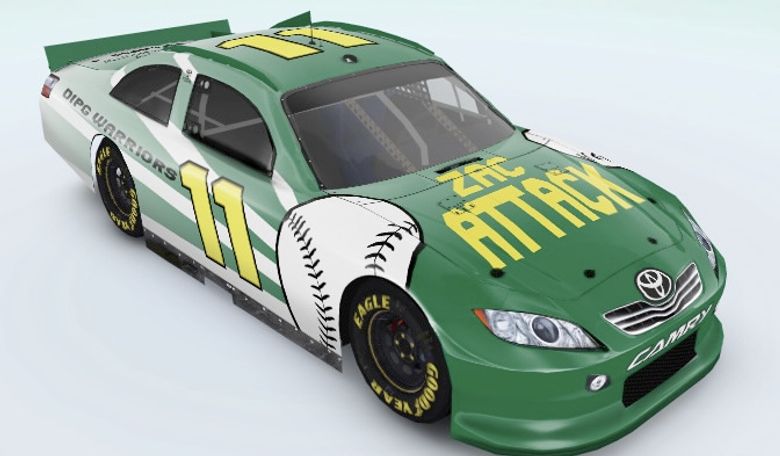 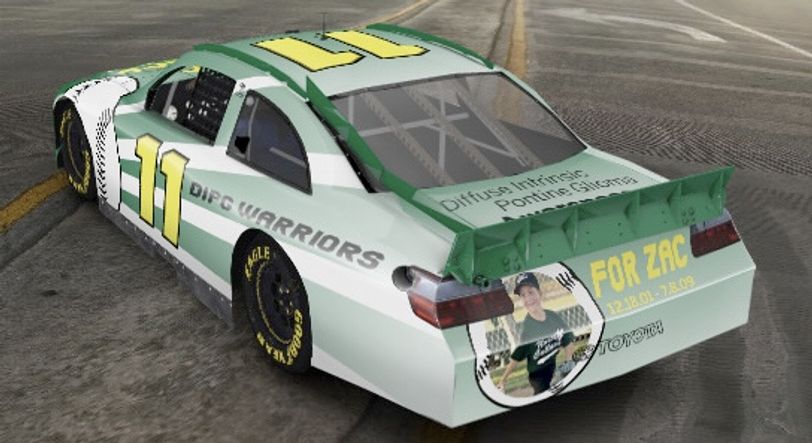 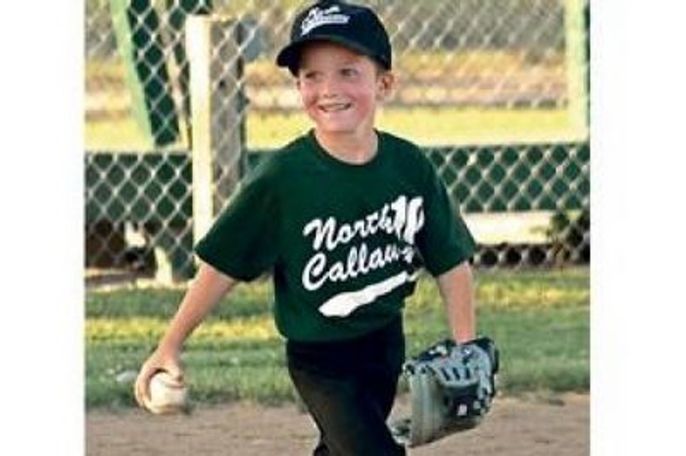 AUXVASSE - If basketball has taught 9-year-old Tyler Talley anything, it's to keep on going even when the play doesn't turn out perfect. But in moments when he forgets, the reminder is right under his jersey and close to his heart: A shirt that says "Playing For Zac". For seven years, Zac Talley was Tyler's teammate, best friend, and twin. Now Zac is Tyler's angel.

"When he passed away, he was only seven, but he was wise beyond, long way past his age," Zac's mother Chrystal Terrell said.

More than a year and a half has passed since the Auxvasse Elementary School first grader died from diffuse intrinsic pontine glioma, a rare form of cancer that only affects less than 200 children in the U.S. every year, but family and friends are still doing all they can to keep his spirit alive.

"Zachary was the most giving, loving little boy," Terrell said. "He laughed and made something good out of everything he did. It didn't matter how bad it was."

Known as a little boy who loved Uno, horses, and sports, Zac charmed those around him with his smile. Since he has died, Terrell said it's the community and the memories that have held the family together.

"We had wonderful support from our schools, our family, friends, from my work just from everyone," Terrell said. "Financially, this community, it may be small, but everybody here has got a huge heart."

A huge heart is also how Terrell describes Zac. Terrell said one of the family's favorite memories is when Zac decided to take his family on a vacation to Tennessee through the Make-A-Wish Foundation. Terrell said Zac had the choice of going to Disney World, but instead choose Tennessee so he could bring along his five brothers, sister, mom, and step-dad.

Tyler Talley remembers all the time he spent in and out of the hospital with Zac. He said he had fun playing Playstation 3 with Zac and visiting the other children in the hospital. He also said many times, when no one else could understand Zac, he would help out because he "just knew" what Zac was saying. It's the more happy times he likes to talk about though.

"He put underwear on his head and just put underwear on," Tyler Talley said. "Then we put on a blanket over his back and then we'd walk into mom's room and say, 'there's Captian Underpants!!"

Megan Talley, Zac's sister, recalls reading Zac bible stories at his bedside when he was in a coma.

"We always went to church, and when he was in a coma so he couldn't go, so I just decided to read them to him," Megan Talley said. "Everytime I'd start reading to him, he would start moving."

Megan Talley said Zac has inspired her to become a veternarian and she will continue riding horses.

As for Zac's oldest brother Brandon Beasley, he said he remembers Zac smile.

"I wish he was here right now because life would be a lot easier," Beasley said. "I just miss him."

One family friend is keeping his memory alive in a way so big, he will never be forgotten.

Auxvasse native, 22-year-old Kristina Maddox decided to enter the Toyota Racing Sponsafy Your Ride contest to create a car in memory of Zac and to raise awareness about DIPG. Now she's asking for the community's help to win this contest. Maddox is an interactive digital media major at North West University in Maryville. She created the car green with baseballs on it because Talley played for the North Callaway little league team. It reads "DIPG Warriors" and "Zac Attack" on the car.

"I just submitted it right away and hoped for the best, I never thought that it would be this huge," Maddox said. "I want to raise awareness so everyone knows about the disease and how terrible it is, but I also want to promote research."

With the eighth car out of more than 40,000 cars, she may get that wish. The top 10 cars will be featured on TV during the Nascar Sprint All-Star race. The winning design will be applied to a real racecar. People can vote once a day until March 21.

Kristina Maddox's mom, Brenda Maddox, has known Zac since he started school and is also excited about this contest. She said her daughter is spreading the word through social media sites like twitter and facebook.

"I think everybody has gotten behind it because the votes show that," Brenda Maddox said. "I think his purpose was to get this disease out there. Even if we get in the top ten there will be recognition for this disease."

"It's a fast moving disease, and right now there's not a whole lot of research going straight to just DIPG," Terrell said.

Terrell, created the Zac Attack Foundation in memory of Zac after he died, but hopes this contest can spread even more awareness of the disease.

To vote for Zac click on this link: www.sponsafier.com/share/45003. Voters do not have to registrate, just click on the button that says "vote."