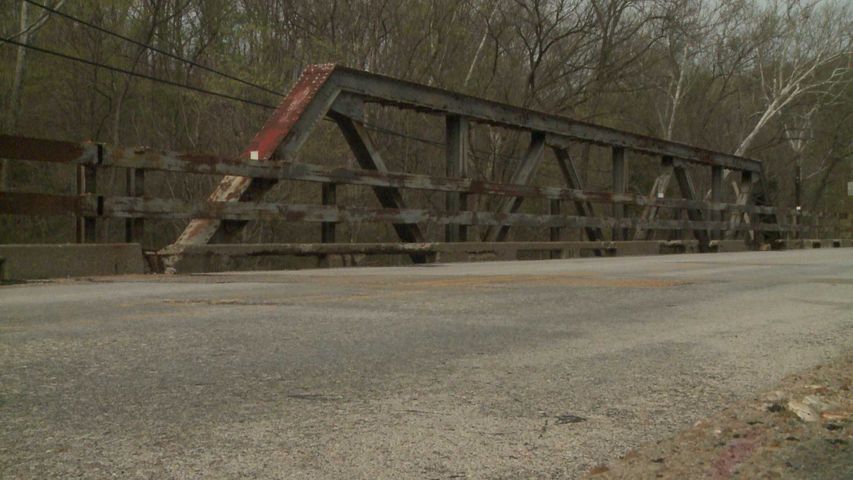 LAMINE, Mo. - The Missouri Department of Transportation announced it will replace a 77- year-old bridge in Cooper County in 2014. The replacement of the bridge, located about two miles north of Interstate 70 and Exit 98, created some controvery with local residents.

Some nearby residents said the bridge creates a dangerous blind corner, and say it needs to be relocated altogether.

"MODOT has not listened to any of our concerns and only wants to put the bridge back in the same location. Although this would be the easiest solution, it is by far not the safest," one local said in an email to KOMU.

A public meeting will be held at 3:00 p.m. Wednesday at Aunt Jody's Bed and Breakfast.