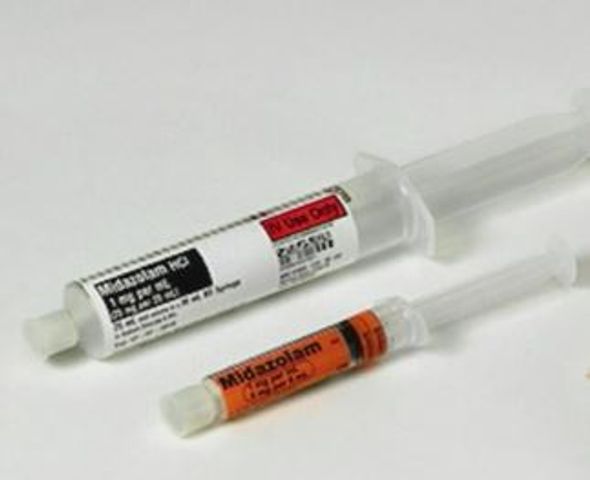 JEFFERSON CITY - The use of lethal injections in the state of Missouri is facing growing resistance.

Joan Bray, Jeanette Oxford, Elston McCowan and Mary Ann McGivern filed a lawsuit regarding the use of the pentobarbital drug used to kill people convicted of capital punishment crimes.

Executive Director of Empower Missouri Jeanette Oxford said the case has to do with the current production of the drug and not with the legality of the death penalty.

"We believe there should be perfect transparency about how the death penalty is carried out and also a following of all laws," Oxford said. "This case is about the use of a drug that comes from a compounding pharmacy even though that drug is available from the FDA [Federal Drug Administration]."

Oxford said the drug is not made or administered properly according to federal and state law.

The Missouri Department of Corrections is representing the defendant side in the case. Judge Patricia Joyce heard oral arguments from both sides today at the Cole County Circuit Courthouse.

Oxford and the plaintiffs are pushing for a temporary restraining order regarding the scheduled execution of David Zink on July 14, 2015. Zink was convicted of abducting and killing a southwest Missouri woman in 2001.

The Missouri Department of Corrections filed a statement opposing the restraining order. According to the statement, the department claims that "as a matter of law once a death penalty has been affirmed, matters affecting that penalty may only be filed in the Missouri Supreme Court and not another state court."

According to the department's statement, "Missouri switched the lethal chemical in its execution protocol from propofol to pentobarbital in October 2013."

Joyce has not issued a ruling on the case, but she hopes to come to a decision soon once she looks over the oral and written arguments from both sides.